Dr. Zottoli received his medical degree from the American University of the Caribbean School of Medicine in Plymouth, Montserrat, West Indies. He later completed his residency at the University of Alabama Medical Center in Birmingham, Alabama, where he was Chief Resident and also subsequently Assistant Professor of Family Medicine. Dr. Zottoli has served as the Medical Director for St. Joseph’s/Candler’s Good Samaritan Clinic in Garden City since its opening in 2009. Prior to joining St. Joseph’s/Candler Primary Care at Eisenhower and now in Pooler, Dr. Zottoli spent more than 20 years working as a physician at the Employee Family Medical Center – International Paper. Dr. Zottoli is a member of the American Academy of Family Practitioners, American Board of Family Medicine, American Academy of Family Physicians and Georgia Academy of Family Physicians. 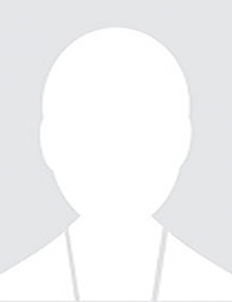