Dr. Majd Chahin earned his medical degree from Tishreen University School of Medicine in Latakia, Syria. He did a residency in internal medicine at Lutheran Medical Center in Cleveland, Ohio, and his fellowship in hematology/oncology at Emory University in Atlanta, Ga.

Dr. Chahin began practicing in the Low Country in 1995, including serving as medical director of the Sea Island Cancer Center in Port Royal. He has written several chapters in medical books, done numerous research studies and served as principal investigator on more than a dozen clinical trials. Dr. Chahin is a member of the several scholarly societies including the American Medical Association, American Cancer Society and American Society of Clinical Oncology.

Dr. Chahin is board certified in medical oncology and is licensed to practice in both South Carolina and Georgia. 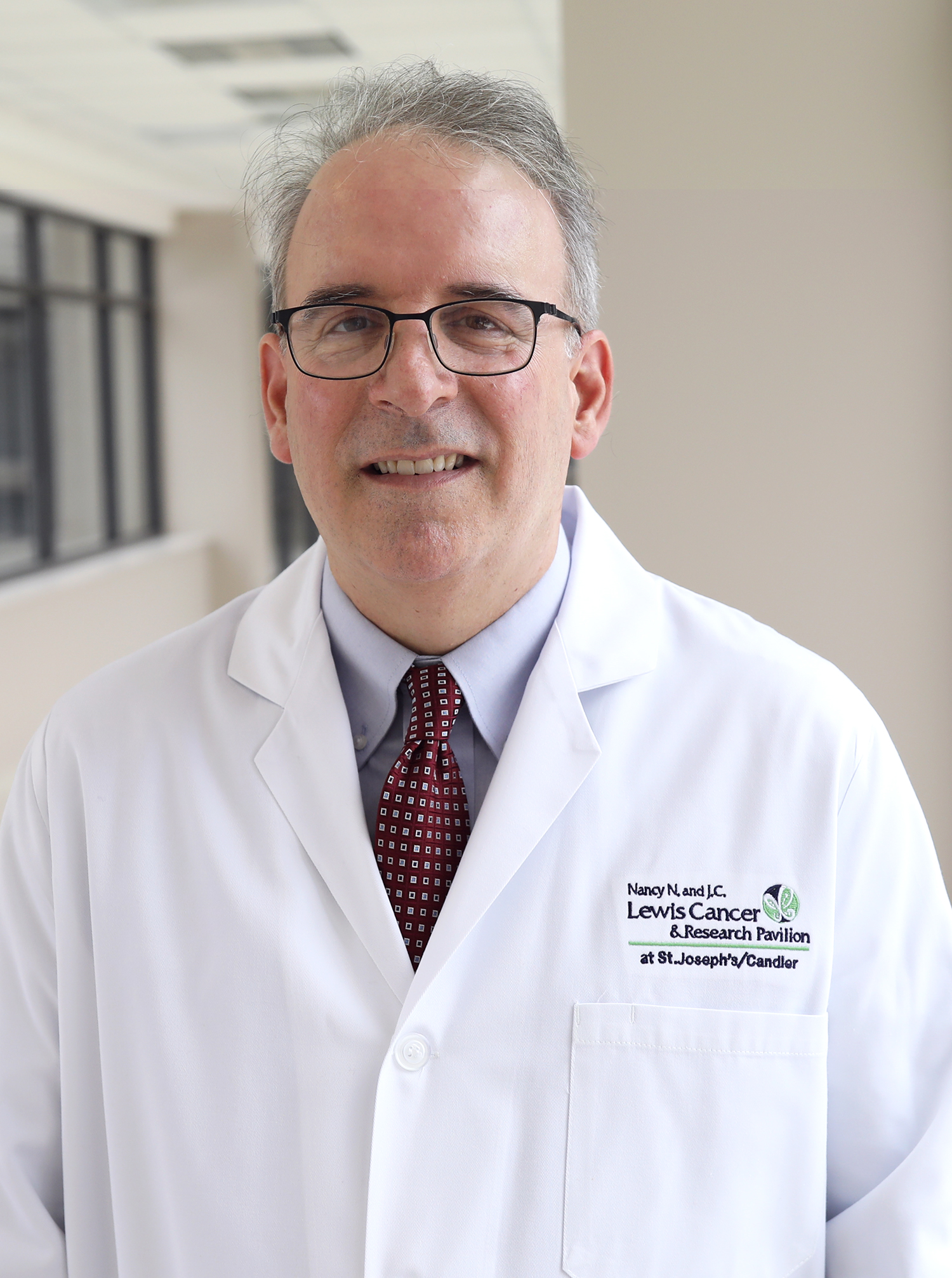 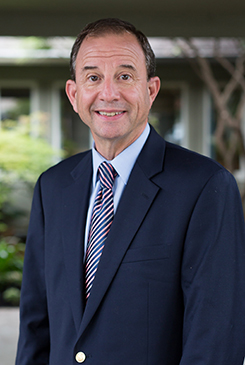 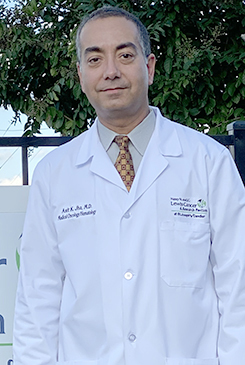