St. Joseph's/Candler is excited for the 20th annual SmartWomen Luncheon & Expo.This year's event will be held Wednesday, Oct. 12, 2022, at the Savannah Convention Center.

Please Note: This event is sold out and our wait list is full. You can still support the event by donating to our Telfair Mammography Fund.

The SmartWomen Luncheon & Expo is an annual fundraiser for St. Joseph's/Candler's Mary Telfair Women's Hospital, which includes the Mammography Fund at Telfair Pavilion. The purpose of raising money for this fund is to provide programs, services and capital support for mammography related initiatives that benefit appropriately qualified patients who are uninsured or underinsured. The SmartWomen Luncheon & Expo has raised hundreds of thousands of dollars for the Telfair Mammography Fund to meet this goal since its inception over a decade ago.

About this year's speaker 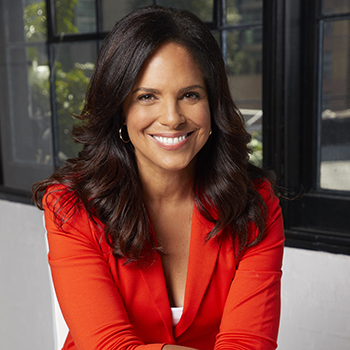 As the anchor and producer of the syndicated political show Matter of Fact, Soledad O'Brien has established herself as one of the most recognized names in broadcasting. A champion of diversity, she gives voice to the underserved and disenfranchised through her Emmy award-winning reporting and acclaimed documentary series Black in America and Latino in America. Soledad is also a contributing editor for PBS NewsHour, and since 2020, she has hosted the weekly podcast Very Opinionated with Soledad O'Brien. In 2021, she hosted the Audible-original pdocast series Growing Up P.O.C., and in 2022, the hour-long radio show and podcast series Everyday Wealth.

With eloquence and a measured ability to examine often-divisive issues such as race, class, wealth, opportunity and poverty, she invites audiences to delve deeper into the headlines that shape our lives, our outlooks and our daily interactions. Her documentary production company, Soledad O'Brien Productions (SO'B), follows that same path, uncovering empowering, untold stories that take a challenging look at often divisive issues. Two recent SO'B series include The Prison Breaker, on Discovery Plus, and Disrupt and Dismantle which aired on Black Entertainment Television (BET) and the Smithsonian channel. Her four-part HBO mini-series Black and Missing premiered in late 2021.

She is the author of two books, her critically acclaimed memoir, The Next Big Story: My Journey Through the Land of Possibilities, and Latino in America.

A prominent philanthropist, Soledad is the founder of PowHERful, a foundation that mentors and funds college tuition and expenses for young women. She has served on many boards, including The Peabody Awards at UGA, Harlem School of the Arts, the National Archives and the Rand Corporation. In 2021, she was named to the board of trustees for the Smithsonian National Latino American Museum.

Get your tickets now to enter this year's Dazzling Diamond Dig for a chance to win TWO beautiful pieces of jewelry. For just $25, you can purchase a ticket to be entered into a drawing for a chance to win a beautiful diamond ring and necklace courtesy of Harkleroad Diamonds & Fine Jewelry. Harkleroad continues to dazzle with its latest donation to SmartWomen. This year's winner will receive both a two-carat total weight diamond band in 14-karat white gold, H-I color and VS2-SI1 clarity (value is $6,300) and a .96-carat diamond pendant in 14-karat white gold, SI1-2 clarity and G-H in color on an 18-inch, 14-karat white gold chain (value is $4,500). Total value: $10,800. 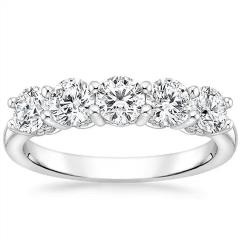 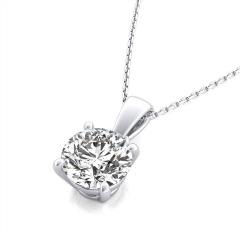 Get your tickets now > 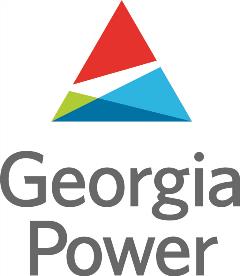 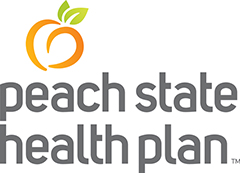 For more information on SmartWomen sponsorship opportunities or ways to support the Mammography Fund, please call the St. Joseph’s/Candler Foundations  at 912-819-8683 or email sjcsmartwomen@sjchs.org. We look forward to talking with you. Thank you for your interest in supporting us so that we can ensure that our community continues to have access to the very best healthcare services, technology and programs available.