Here are six reasons why you too should consider clinical trials

After his dermatologist noticed an unusual spot on his skin, Kohl went for a biopsy. In December 2015, the now 67-year-old was diagnosed with Stage III Melanoma. The cancer had spread to his lymph nodes.

During two surgical procedures at the VA Hospital in Charleston, Kohl had 18 lymph nodes removed. When it came time for follow-up treatment, Kohl chose to come to the Nancy N. and J.C. Lewis Cancer & Research Pavilion because of its closer proximity to his home. It was here he learned about clinical trials. 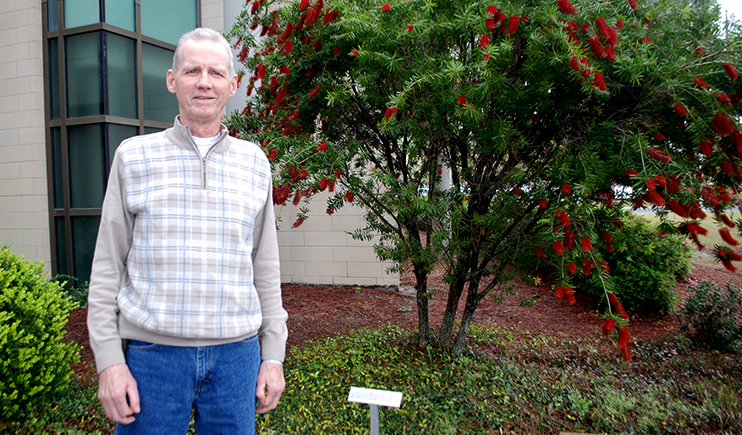 Clinical trials are research studies that involve patients and help doctors and researchers find new ways to improve treatments and the quality of life for people with disease. Clinical trials involve a variety of different methods of study ranging from a new drug or vaccine to combining a new treatment with an existing treatment to observation in addition to treatment, says Stephanie Smith, MSN, Clinical Special Services Manager and Clinical Oncology Research Manager at the LCRP.

“Although not known, ideally these new treatments become the new standard of care, so sometimes they are better treatments,” Smith says. “We’ll tell the patients that they could potentially be benefiting from tomorrow’s treatment today.”

Currently, the LCRP participates in 85 trials open to accrual that study a large variety of cancer diagnosis, Smith says. The number can fluctuate as trials open and close. In 2016, there were 260 patients enrolled in clinical trials available at the LCRP. That is an estimated 16% of patient case load.

“I would like the public to not think of a clinical trial as being a guinea pig,” Smith says. “That’s what many patients – even jokingly – refer to themselves as. To me, they are far from it. Yes, sometimes the clinical trial treatment might be an investigative drug, but the patient is a patient first. They will always receive quality care, and being able to take advantage of a treatment long before it’s widely available is something that I would like all patients to consider.”

The clinical trial Kohl is participating in is for the drug pembrolizumab, or pembro for short, also known as Keytruda, and nicknamed the “Jimmy Carter Drug” because of its success ridding the former president of cancer following the spread of his Stage IV Melanoma. Kohl’s clinical trial compares the side effects and results of patients taking pembro (the investigational group) to the current treatment options interferon or ipilimumab (the controlled group). Kohl was selected at random to participate in the investigational group. 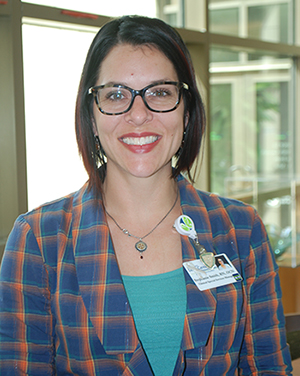 Partaking in the investigational group of this trial requires Kohl to receive infusion treatments every three weeks for 18 treatments. He will have his 13th treatment the first week of April. In between treatments, he has blood work performed and scans of his body looking for tumors. So far, the cancer has not returned.

Folks participating in the controlled group that are on interferon are required to self-administer an injection three times a week for an entire year. While the majority of cancer treatments come with side effects, Smith says the side effects of interferon are more toxic and severe than pembro, including some patients that have suffered flu-like conditions during the entire year-long interferon treatment.

Kohl says he has experienced some side effects of the pembro infusion including fatigue, rash, dizziness and shortness of breath.

“Right now I am experiencing side effects, but on the other hand, I can live with it because the future is bright on the other end,” Kohl says. “I’m very blessed to be on this trial, and even though there are side effects, I’m fine with that. It’s just a period I’m going through.

“I’m convinced this is the right way to go. If you are a candidate for a clinical trial, I’d highly recommend doing it.”

Advantages of participating in a clinical trial

While clinical trials vary from study to study, there are many similar advantages to participating in one. Smith offers these six: