What is caffeine’s effect on your heart?

Last month, a South Carolina coroner determined a 16-year-old consumed too much caffeine, leading to a deadly arrhythmia.

The teen drank a café latte, a large diet Mountain Dew and an energy drink in a two-hour period before collapsing in class. No other drugs or alcohol were found in his system and no undiagnosed heart conditions were found. 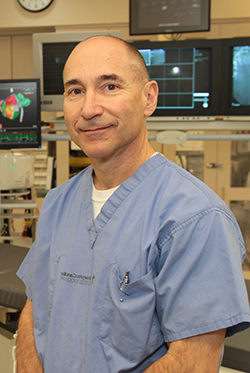 Should this cause parents to be concerned about their child drinking caffeinated beverages?

Most likely not, but parents may want to monitor the amount of daily caffeine consumption.

“For the most part, mild caffeine intake typically does not have much effect on the heart,” says Dr. Michael Chisner, cardiologist and electrophysiologist with Cardiology Associates of Savannah and the Advanced Heart Rhythm Center at St. Joseph’s/Candler. “There are some people that are exquisitely sensitive to a chemical, and for some that could be caffeine, but otherwise caffeine in mild amounts won’t affect the heart’s rhythm.”

The American Academy of Pediatrics recommends youth, ages 12 to 18, should not consume more than 100 milligrams of caffeine per day. The Mayo Clinic recommends no more than 400 milligrams a day for a healthy adult. This would be about three cups of coffee or two energy drinks, Manley says, depending on the strength of the coffee and amount of caffeine in the energy drinks.

Caffeine intake really depends on the individual and how sensitive he or she is to caffeine, says Dr. Chisner, who typically does not tell his patients to avoid caffeine.

“Most patients I see with abnormal rhythms or palpitations that have cut out caffeine tell me they don’t notice much difference,” Dr. Chisner says.

However, Dr. Chisner adds some people may be sensitive to certain chemicals, such as caffeine, that can cause the heart rate to increase, increase extra heart beats from areas of the heart not responsible for the normal heart beat, or even cause abnormal racing of the heart rhythm. In addition to chemical sensitivities, arrhythmias are caused by medications, chocolate and alcohol. You should talk to your doctor if you feel any beverage or food is affecting your heart’s rhythm.

In addition to some patients with a history of cardiac-related issues, pregnant and nursing women should avoid caffeine, as well as people taking certain medications such as Ephedrine (typically used in decongestants) and Theophylline (used to open bronchial airways), Manley says. 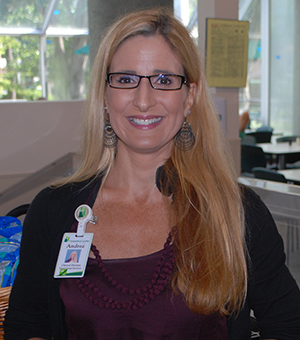 Trying to give up or reduce your caffeine intake? Try these substitutes instead.

If you find yourself drinking cup after cup of coffee in the morning, then you may want to pay attention to your breakfast.

“Try eating a healthy breakfast with adequate protein and carbohydrates to help prevent blood sugar spikes and then drops throughout the morning,” Manley suggests. “Also, try to start your day with some exercise.”

You also may want to consider drinking tea or kombucha drinks instead of coffee. Tea generally has less caffeine than coffee, Manley says, and kombucha drinks have natural caffeine without exceeding limits. Kombucha is a beverage produced by fermenting sweet teas (usually green or black) with a culture of yeast and bacteria.

If you tend to turn to a soda or energy drink to get you through that afternoon slump or hours of studying, Manley recommends grabbing a piece of fruit instead, such as an apple. Apples have been known to improve energy levels, she says.

“For the general healthy person, drinking caffeinated beverages in moderation is safe,” Manley says. “However, if a large amount of caffeine is consumed quickly, it has had detrimental outcomes in the past and is not recommended for anyone, healthy or not.”