Heart attack symptoms in women can differ than men 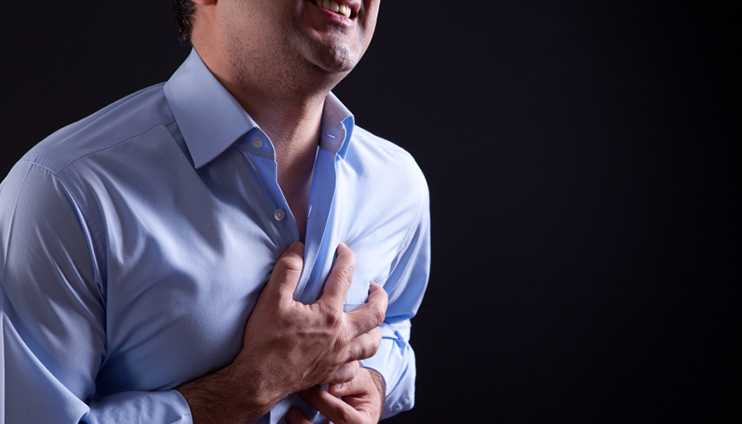 Ladies, did you know women can experience different heart attack symptoms than men? Knowing the signs could be the difference between life and death.

Both men and women are susceptible to heart attacks, but there are some differences in how they experience them. Men are statistically more likely than women to have a heart attack, but the risk of death is generally higher in women who have heart attacks. Part of the reason for this is that men and women often have different heart attack symptoms, and women sometimes don’t recognize their need for immediate medical attention. 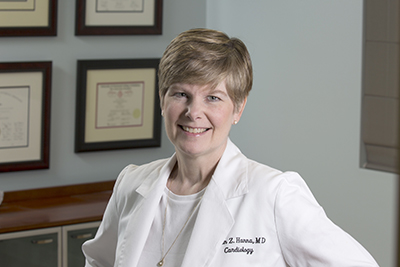 The reality is heart disease is the number one killer in women.

“To put this in perspective, about 1 in 29 women annually will die from breast cancer,” says Dr. Karen Hanna, cardiologist with Cardiology Associates of Savannah. “Whereas with heart disease, the number is 1 in about 2.4.”

To break it down even further, more than 200,000 women die each year from heart attacks – that’s almost five times as many women that die from breast cancer.

Heart attack symptoms common to both men and women

The most obvious signs of a heart attack may be experienced the same way by both men and women. These include:

If you experience any of these symptoms – male or female – call 9-1-1 immediately.

Additional signs of a heart attack most commonly described by men include:

While women may experience any of the above symptoms, they typically have a higher frequency of atypical presenting symptoms including:

“Unfortunately, these non-typical presentations can lead to a delay in diagnosis and appropriate treatment,” Dr. Hanna says. “The disease therefore tends to be more advanced when identified, and the mortality rate is higher for women.”

While men and women often experience heart attacks differently, it’s important to understand that either men or women may experience any of these symptoms and none of these possible signs of a heart attack should be ignored.