Breast cancer risk factor: Do you have dense breasts?

St. Joseph’s/Candler began informing mammography patients when they have dense breasts more than two years ago

You may have heard about a new law in Georgia that now requires healthcare facilities to notify women if a mammogram shows they have dense breasts.

At St. Joseph’s/Candler, we’ve been following this practice for more than two years, informing mammography patients via letter when they have dense breasts (along with the results of their screening). This applies to patients in both Georgia and South Carolina.The purpose of the law and the reason St. Joseph’s/Candler does this is because dense breasts can be a risk factor for breast cancer. 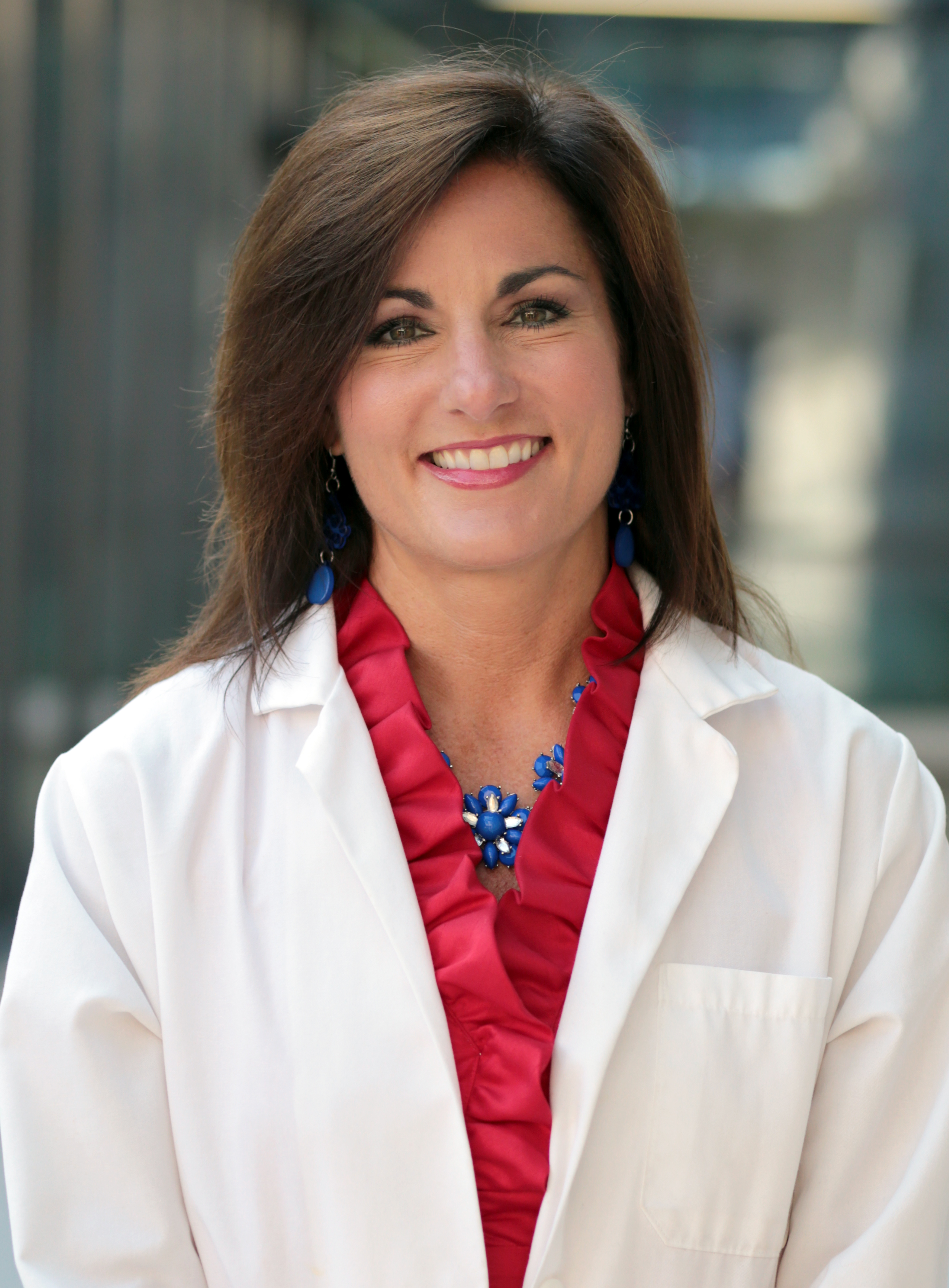 What is considered a dense breast is a breast that is 50 percent or greater of fibroglandular tissue, says Lora Reese, Director of the Telfair Pavilion at St. Joseph’s/Candler. Fibroglandular tissue is tissue that makes up the ducts and lobules to produce milk.

Breast density is one risk factor for breast cancer because suspicious areas may be harder to detect within denser breast tissue. By informing women if they have dense breasts, they can become more educated and have conversations with their physician about types of imaging and supplemental imaging.

“There is never a case where it’s not important that a patient be informed about their own situation,” Reese says. “That’s what all this is about – that women are more informed and that there may be other options for them.”

Generally, women under 30 have denser breasts. As some women age, fatty tissue replaces fibroglandular tissue because it is no longer needed for its original intent of supporting breastfeeding. However, some women have dense breast throughout their lifetime.

Whether you have dense or fatty breasts is best determined through mammography, Reese says. At St. Joseph’s/Candler, we use an additional technology called Quantra, which is software that analyses breast tissue using a mathematical algorithm to help determine breast density.

The density of a breast is described on an alpha scale of A to D:

Both dense and fatty breasts are normal and common findings on mammograms. However, having dense breasts, particularly very dense breasts, can be a risk factor for cancer.

On a mammogram, a fatty breast will display clear with shades of gray. Anything that contrasts with the mammogram is easier for radiologists to see. A dense breast, on the other hand, looks like snow, making it more difficult to see abnormalities.

“You can imagine if you are trying to find something the same white-looking color how hard it may be to see what is an issue and what is not because everything looks kind of similar,” Reese says.

The purpose of the law and St. Joseph’s/Candler informing patients about breast density is not to cause panic but to educate. Dense breasts are not the only risk factor for breast cancer. Others include:

“The important thing is to know what risk factors you have,” Reese says. “If you have a pre-disposition to diabetes or hypertension in your family, you’d want to know so you can exercise, following a good diet and see your doctor regularly. It’s the same sort of thing – being informed so we can do our part to make sure we are getting our annual screening and talk to our physician about additional options.”

St. Joseph’s/Candler follows the American College of Radiology screening guidelines, recommending women of normal risk begin annual mammograms at age 40. If you have a first-degree relative diagnosed with breast cancer, mammography should start 10 years prior to age of diagnosis if that falls under the age of 40.

Related Article: Where can I get a mammogram?