Although people may have varying opinions, scientific data shows that the current United States vaccine supply is the safest in history.

“Ultimately at the end of the day, it’s still a parent’s choice whether or not to vaccinate,” says Dr. John Rowlett, St. Joseph’s/Candler Director of Pediatric Emergency Medicine. “We all have one concern, one interest, and that’s the safest, healthiest life for our children. These vaccines are safe and effective at preventing some potentially deadly diseases.” 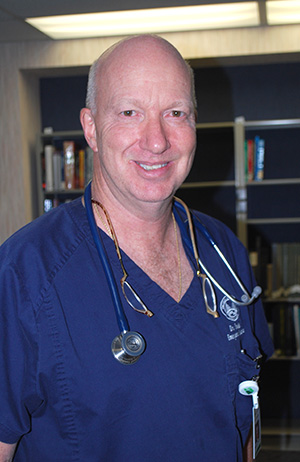 A vaccine is a substance used to provide immunity against one or several diseases. Vaccines play an important role in keeping us healthy. They protect us from serious and sometimes deadly diseases, such as Hepatitis B, influenza, measles, mumps and the list continues.

The Centers for Disease Control and Prevention constantly monitors and studies vaccines for effectiveness and safety. It also makes yearly recommendations as to the age when a child should receive a routine vaccine.

Here are the current recommendations for routine vaccines by age for normally healthy children:

One Month to Two Months
Hepatitis B (HepB) – Second dose

Seven years throughout adulthood
Influenza – Annual vaccination (one dose only)

15 years or older at initial vaccination
Human papillomavirus (HPV) – Three dose series at 0, 1 to 2 months and then six months

You may also want to read: