Savannah Pediatrician Dr. Kasey Berman addresses causes, symptoms and when to seek help if your child has a febrile seizure

A seizure can be a very scary thing to experience – and witness, especially if you are a parent of a child having a seizure.

A seizure is a sudden, uncontrolled electrical disturbance in the brain that temporarily interrupts normal brain function, often resulting in changes in movement and behavior. When we think of seizures, we most commonly associate them with convulsions. 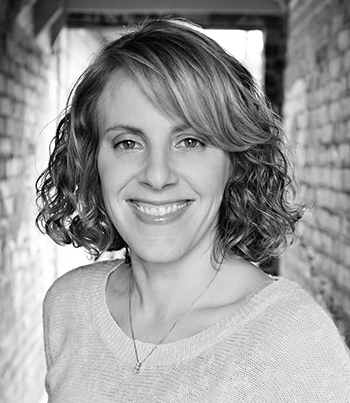 One type of seizure – called a febrile seizure – is caused by fever. These seizures usually last for a few minutes and stop on their own; however, the fever, typically brought on by an infection or virus, may continue for some time.

While anyone can experience a febrile seizure, they are most likely to happen in children, says Savannah Pediatrician Dr. Kasey Berman.

“Oftentimes, we don’t know the child has a fever until after the seizure,” Dr. Berman explains. “The fever onset can be so rapid that the seizure is often the first indicator that the child is sick with fever.”

There are two types of febrile seizures:

Febrile seizures can be very scary for both the child and the parent. The good news is that most stop without treatment and don’t cause other health problems, Dr. Berman says. There is only a slight increased risk of having a seizure disorder, Dr. Berman says, and that’s typically associated with complex seizures.

Here’s some more information parents should know about febrile seizures:

Who is most at risk of getting a febrile seizure?

Febrile seizures usually happen in children 6-months-old to 6-years-old. Peek incidents are most likely to occur between the ages of 18-months to 2-years, Dr. Berman says.

A child also is more likely to have a febrile seizure if there’s a family history, Dr. Berman says, or if they’ve had one in the past, especially younger than 15-months-old.

What happens during a febrile seizure?

Treat all seizures the same, Dr. Berman says. If your child experiences any type of seizure, try to stay calm and:

It’s also important to know what not to do during a seizure:

When do I seek medical help?

While most simple febrile seizures resolve on their own, it’s understandable if parents want to seek medical help. A trip to your pediatrician or urgent care can confirm the fever and possibly the underlying cause of the fever itself. Over-the-counter fever reducing medications can be used to aggressively treat the fever.

If the seizure lasts longer than five minutes, occurs more than once in 24-hours or if your child has trouble breathing, you should seek emergent care.

Complex febrile seizures are often treated by a pediatric neurologist for further evaluation with an EEG or MRI to test for underlying seizure activity, Dr. Berman says.