It started off small and random, something many of us would ignore. For about six months, the side of Shannon Anderson’s left pinkie finger would go numb. Not permanently. Not all the time. But still odd enough to get her attention.

That feeling eventually evolved into a slight tremor in her left hand. She knew it was time to see a doctor. Her co-worker recommended Dr. Jill Trumble at St. Joseph’s/Candler Physician Network – Neurology. 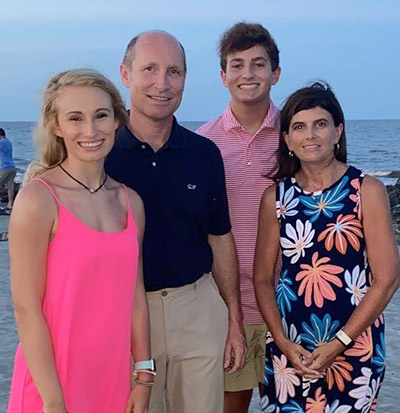 It was not something Shannon was unfamiliar with. Her grandfather lived with Parkinson’s for years. That didn’t make it any less frightening.

“I will never forget what Dr. Trumble told me the day I was diagnosed. I think she could see the fear in my eyes, so she stopped, sat in front of me, grabbed my hands and said, ‘Don’t be scared. Parkinson’s disease is not something you die of. It’s something you die WITH,’” Shannon recalls. “That quote has stuck with me since that day.”

Parkinson’s disease is a progressive disorder of the nervous system. It affects more than 10 million people worldwide. Symptoms usually include tremor, slowness, stiffness and poor balance. There’s no cure for Parkinson’s, but exercise, medication, surgery and therapy are options that can significantly help improve symptoms and quality of life.

April is Parkinson’s Awareness Month, and April 11 is World Parkinson’s Day. This year, Shannon came up with a flowery plan to recognize the occasion.

Shannon was diagnosed on Jan. 2, 2019. Her earliest symptoms were tremor followed by stiffness. But she wasn’t put on medication immediately. Instead, because of her age – she’s now 45 – Dr. Trumble recommended exercise to improve her movement, health and mood.

Staying active is key, Shannon says. She follows a strict exercise schedule and can tell staying active improves how she feels both physically and mentally. However, she still felt very stiff. Seven months into her diagnosis, she was put on medication that she calls a “saving grace.” While she still experiences stiffness, exercise combined with the medication make it much better than it was.

“Two things that I think help me just as much as, maybe even more than the medication, are activity and mood,” Shannon says. “Stay as active as you possibly can. Get outside. Enjoy the sunshine. Establish a routine and exercise each day, whether you feel like it or not.”

Parkinson’s has definitely changed Shannon, but admittedly in an unexpected way, she says. She was never one who enjoyed exercising, but knowing how important it is to manage her symptoms, she exercises daily and even joined a gym.

She also says the diagnosis has changed the way she approaches each day and strengthened her faith in God. 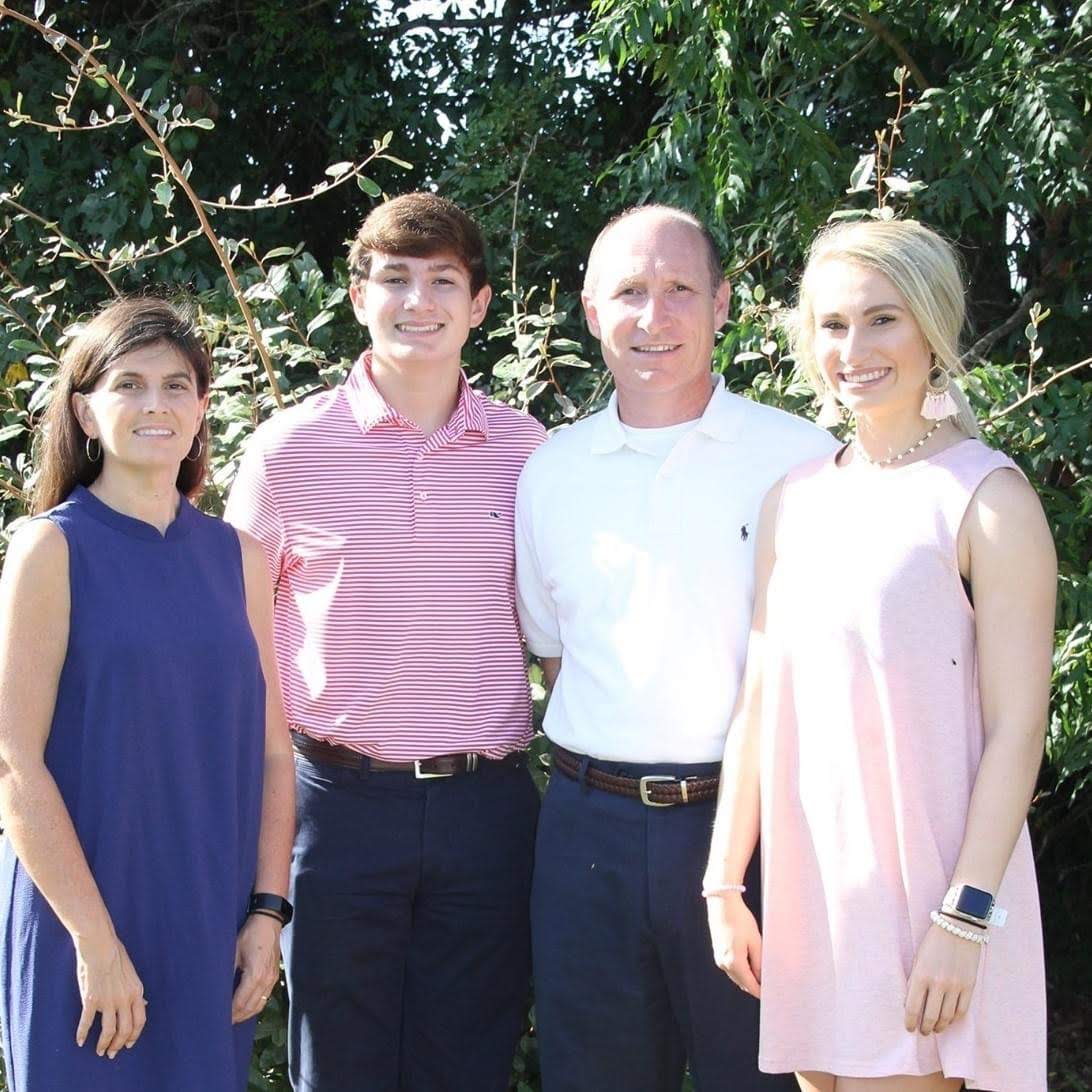 “As odd as this sounds, I think it has made me a happier person. I now look to find the good in every day and everyone,” Shannon says. “Every day is a blessing from God, and He has helped me get through each ‘off’ day and blesses me with many good days.”

Shannon’s Parkinson’s diagnosis also has taken her out of her comfort zone. It started with a conversation with the National Honor Society students at Statesboro High School. Shannon is a media specialist there and co-advisor of the school’s NHS organization.

In 2021, the students wanted to host a 5K as part of their community service work. But for what organization? That’s when Shannon “put herself out there.”

“I had a constant nagging feeling for several months that I finally figured out was God telling me to step out of my comfort zone and use my diagnosis as a way to make a change,” Shannon says. “So, I mentioned the Parkinson’s Foundation. When I told the students why, my world stopped for a moment, and I think theirs did too.”

But that’s how the Tulip Trot came to be – a community run/walk/crawl as part of the Parkinson’s Foundation Moving Day Campaign. Last year's inaugural event raised $9,000.

This year's event will be held on Saturday, April 30, from 9 a.m. to noon at Womack Field at Statesboro High School. The event will include food trucks, a 5K run/walk, vendors, an exercise class and music.

You can help too. Anyone can register by clicking here. The cost is $20 to participate.

And for those living with Parkinson’s, Shannon offers this advice: “Don’t give up. Keep fighting. I watched my grandfather fight for years, and my uncle and I are now in the same fight. Take life one day at a time and focus on the positives.”