For nearly 200 years, the Georgia Infirmary has served the most vulnerable and underserved population in our communities with programs like case management (SOURCE/CCSP), primary care and Adult Day Health services 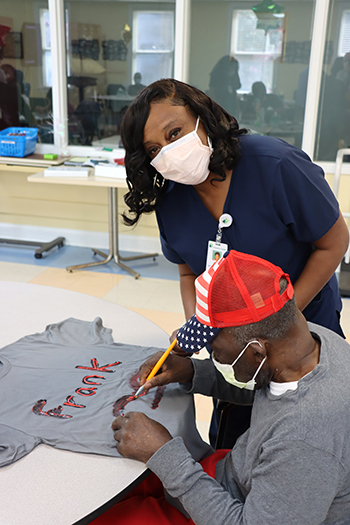 She returned 15 years ago when she decided to change careers and become a CNA. She works with the Infirmary’s Adult Day Health Center, helping take care of the dozens of daily participants.

“The patients, the clients – they are the reason I love my job,” says Leeks (pictured to the right). “There’s something about older people that I really like working with.”

The first of its kind in the nation

The Georgia Infirmary was the first hospital for African Americans built in the United States. It was chartered on Dec. 24, 1832, and was initially built on what is now known as Bethesda. Soon after opening, the board of trustees realized the need to move further into the city, says John Albright, director of Georgia Infirmary. 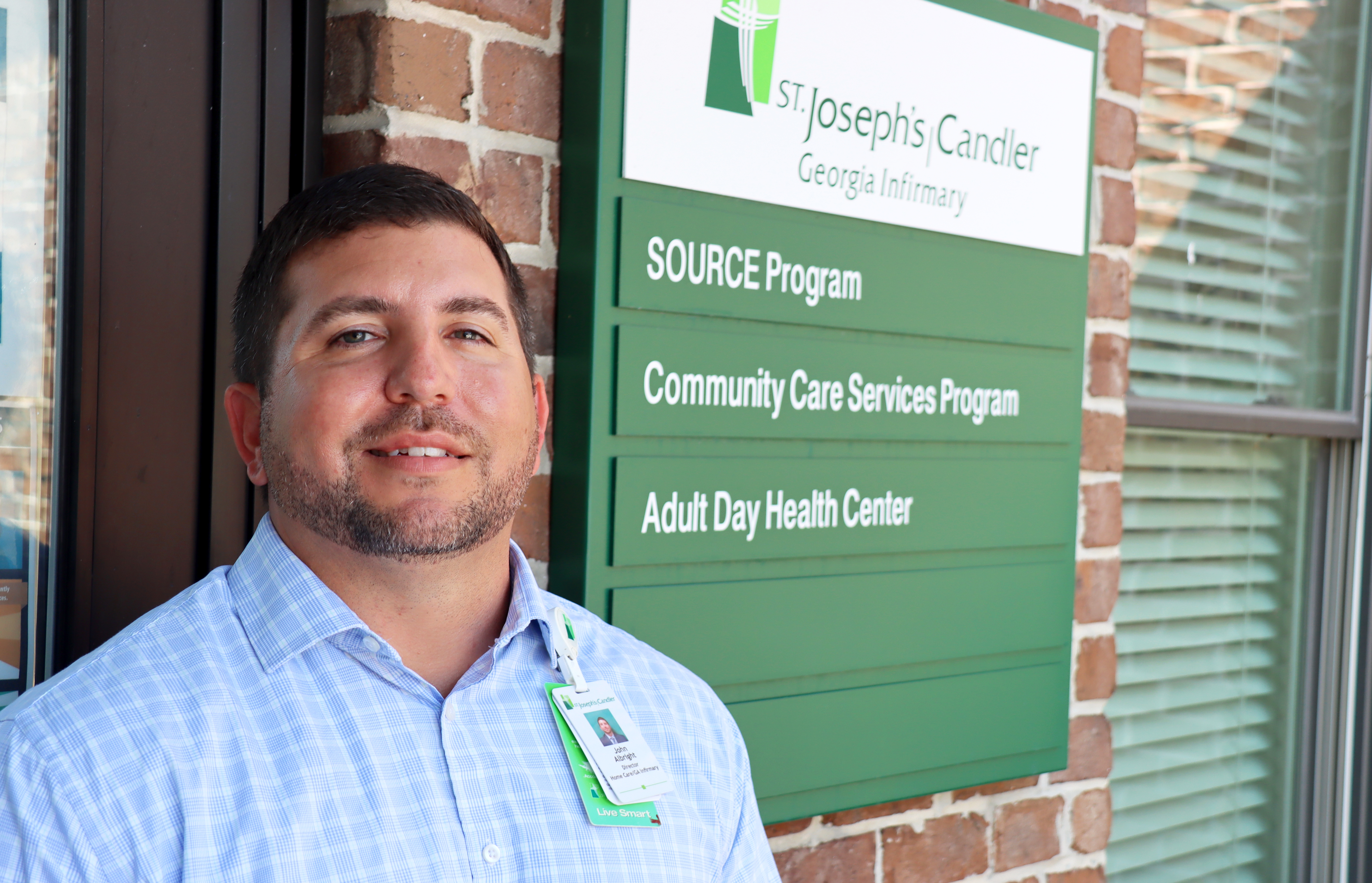 As it stands today, the Georgia Infirmary is the only facility of its kind in the state of Georgia and perhaps the nation, says Albright.

“We are extremely proud of our history here at Georgia Infirmary,” Albright says. “Our team consists of dedicated, compassionate professionals who resiliently serve our community in an effort to enhance the lives of our most vulnerable.”