The SmartWomen Luncheon & Expo is an annual fundraiser for St. Joseph’s/Candler’s Mary Telfair Women’s Hospital, which includes the Mammography Fund that provides mammograms and other breast care services for those who cannot afford those life-saving services.

Emmy Award winner, Golden Globe nominee, game show and talk show host, singer, and actress, Vicki Lawrence is known for the many characters she originated on The Carol Burnett Show. One character, Thelma Harper/Mama, was the central character of the television series Mama’s Family and the stage production Vicki Lawrence and Mama: A Two Woman Show. She is also known for her Number One US and Canadian chart hit “The Night the Lights Went Out in Georgia.”

The 19th annual event marks the return of SmartWomen after the pandemic cancelled the traditional in-person event. However, in the spirit of resourceful women everywhere, the SmartWomen committee highlighted a group of local inspiring women. That effort raised $137,000 for uninsured and underinsured women to get the mammograms and breast health services they need.

In our region, approximately 20 percent of the population is uninsured or underinsured. The goal of the Mammography Fund is to ensure that all women have access to mammography and other services, even if they have no insurance or deductibles that they cannot afford to pay.. The SmartWomen Luncheon & Expo has raised hundreds of thousands of dollars for the Telfair Mammography Fund to meet this goal since its inception more almost two decades ago.

You may also register for the event at www.sjcsmartwomen.org.

The SmartWomen media sponsors are WTOC, The Savannah Morning News and 98.7 The River. 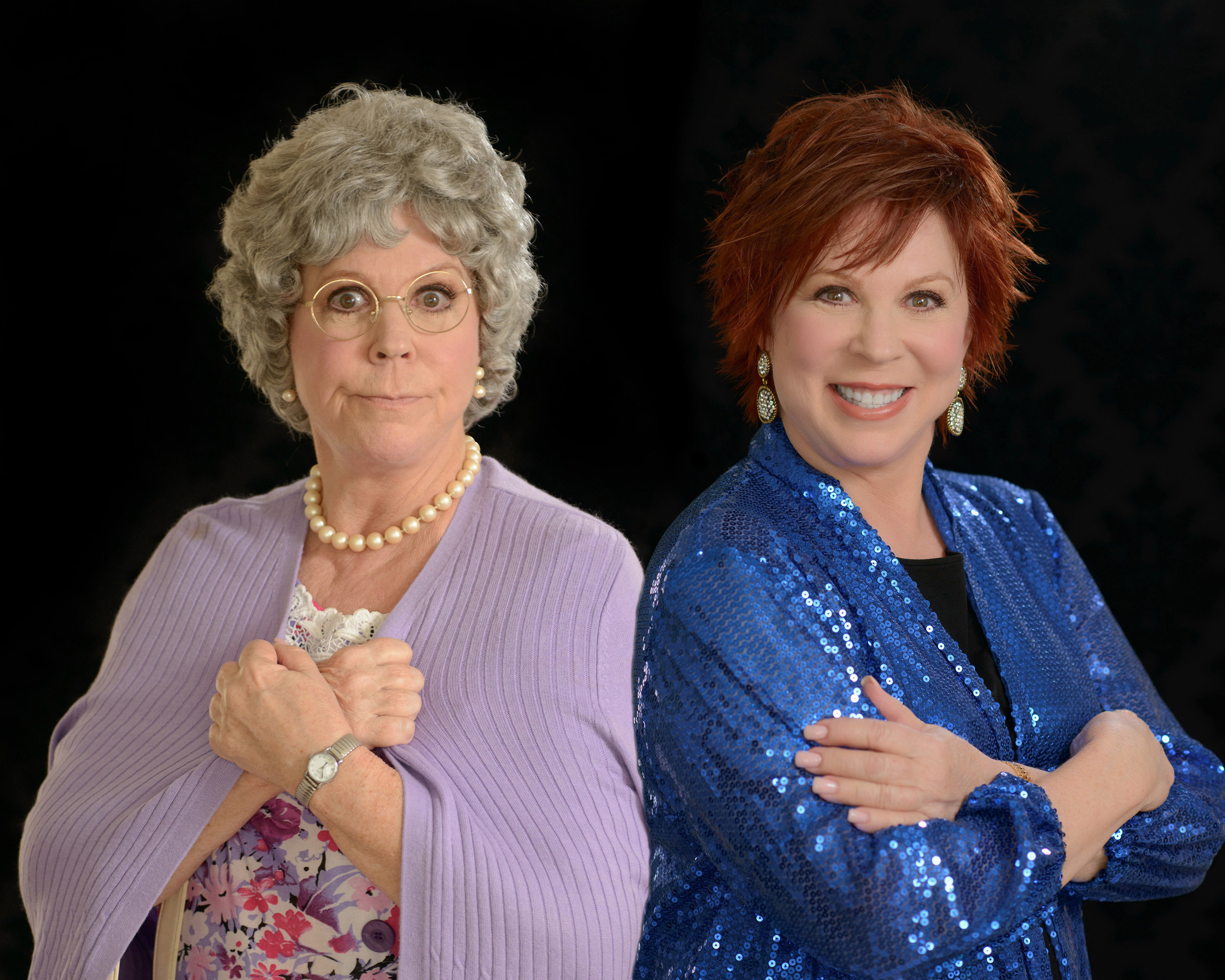 Emmy Award winner and Golden Globe nominee, Vicki Lawrence is known for the many characters she originated on The Carol Burnett Show. One character, Thelma Harper/Mama, was the central character of the television series Mama's Family and the stage production Vicki Lawrence and Mama: A Two Woman Show. Vicki hosted the game show, Win, Lose or Draw, her own daytime talk show, Vicki!, and appeared on numerous television programs.

On stage Vicki has appeared in productions including Carousel, Send Me No Flowers, No, No, Nanette, Chapter Two, Hello Dolly, I’m Getting My Act Together and Taking It On The Road, Annie Get Your Gun and live from the Grand Ole Opry.

Vicki also reached Number One on the US and Canadian charts for the hit song “The Night the Lights Went Out in Georgia.”

Vicki is also involved in many causes such as the D.A.R.E program, Humane Society, American Heart Association and WALK FOR THE CURE. She also teamed with the

Asthma and Allergy Foundation of America and has become the spokesperson for the campaign CIU & You after being diagnosed with chronic idiopathic urticaria (CIU) in 2011.

She also enjoys speaking to women’s organizations and other great causes, where she shares her life story of fame, activism, and her continuing success. All the while she approaches everything with her characteristic sense of humor, reminding us all that “Life is much too serious to be taken seriously!”