She’s been called the “poster child for teamwork.” After today, she will also be known as a Lientz Award winner. Cheryl Rawlings, Manager of Imaging Services at Candler Hospital, is the recipient of the 2022 James R. Lientz Humanitarian Award, given annually to a co-worker who exemplifies the St. Joseph’s/Candler’s mission (“Rooted in God's love, we treat illness and promote wellness for all people”) and values of Compassion, Quality, Integrity, Courtesy, Accountability and Teamwork. 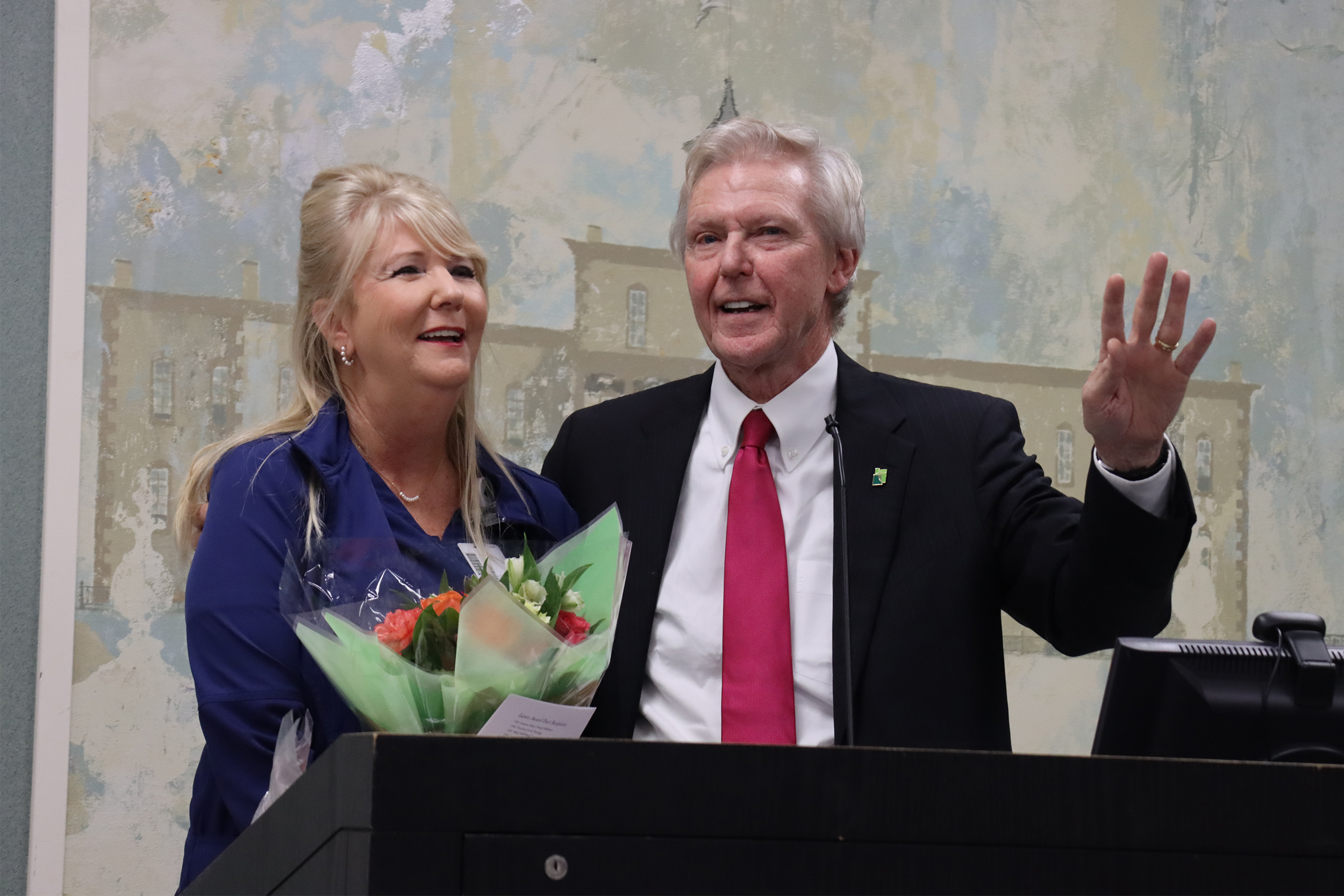 Rawlings was chosen among 93 nominees for the award. Co-workers are nominated by their peers for the example they set through their work at SJ/C, as well as for their humanitarian efforts that reflect the life of former Candler Board Chairman James R. Lientz.

As Manager of Imaging Services at Candler Hospital, Rawlings has garnered a reputation as not only a compassionate caregiver for her patients but also as a selfless leader and mentor to her co-workers.

One of the nominations for Rawlings read, “I’m not who or where I am today without her. But I’m not unique. That same energy and attention she’s given me is the same she gives for everyone.”

Outside of work, Rawlings has worked to help Savannah’s homeless population receive medical attention along with their immediate needs of food and shelter. 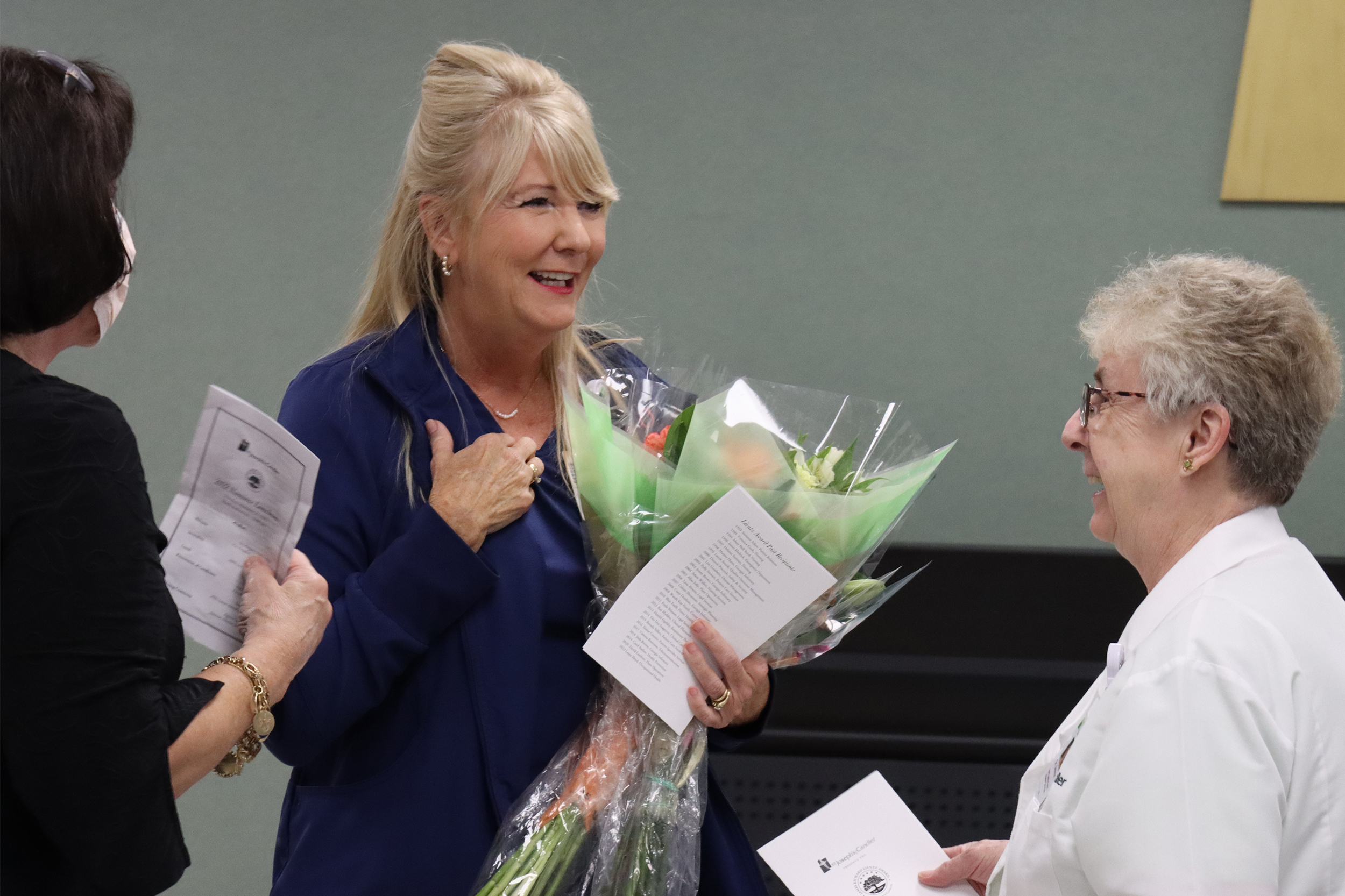 The Lientz Award is named for James R. Lientz, who served as a Trustee of Candler Hospital since 1959, as Chairman of the Board of Trustees from 1970 to 1991, and as Chairman of Candler Health System Board of Trustees from 1985 to 1992. Along with his service to St. Joseph’s/Candler, Lientz took a leadership role in many Savannah organizations including the Georgia Infirmary, the Health Planning Council of Savannah, and United Way of the Coastal Empire.

As the 2022 recipient of the Lientz Award, Rawlings was given a $3,000 honorarium, a one-year parking pass in the location of her choice, a one-month cafeteria meal pass, a St. Joseph’s/Candler watch and the Lientz plaque and pin.

Co-workers who nominated Rawlings had this to say:

“Compassion and caring drives her to help fellow humans in need.”

“She knows that setting the example and making sure everyone has the tools to succeed is what’s best for the whole patient care dynamic.”

“Mere words cannot do justice to the caliber of co-worker that you find in Cheryl. Every single day, she artfully balances the endless demands of patients, physicians and staff. And she does it with grace, charm and a genuine concern.”