Can The Flu Vaccine Actually Give You The Flu?

Smart Living: A seasonal flu vaccine is recommended every year for everyone 6 months and older (who is not allergic). Prevention of influenza is important because the disease can lead to hospitalization and sometimes can even be fatal. But some people still hold misconceptions about the vaccine, including a popular notion that the flu shot can give you the flu. Is this possible? 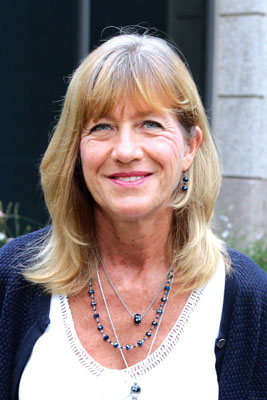 Lori Kinder: No, you cannot get the flu from a flu shot. The viruses in the vaccine are inactivated—basically killed—so they can’t cause an infection.  What they will do is give your body the power to develop antibodies against influenza. However, some people may experience side effects from the shot, the most common being soreness or redness at the injection site. Less typical is a low-grade fever and aches. But that’s not the flu.

SL: Does this mean that a person is totally safe from the flu for the season, once they get the shot?

LK: The first thing to know is that it takes about 2 weeks after the shot for antibodies to develop. That’s why it’s best to plan to get your shot early. Flu season can begin as early as October. But I also want to stress that if you miss it in October, it’s not too late. The season can last until May, and in the past two years the number of cases has peaked around January.

Some patients have reported that they got the vaccine and then, later in the year, got the flu anyway. That can happen. But the vaccine will likely help your case to be less serious than it would have been without the vaccine. When you consider the flu-related hospitalizations since 2010—more than 140,000, according to the Centers for Disease Control and Prevention—and the number of deaths—more than 12,000—even a less-serious case of the flu makes the vaccine well worth it.