The life of journalist and TV anchor Soledad O’Brien would be enough to make anyone tired—long hours, demanding deadlines and four children at home. But when O’Brien woke up after a full night’s sleep and still felt exhausted, she thought perhaps something else was going on.

She was right—her doctor diagnosed her with Hashimoto's thyroiditis, an autoimmune disorder in which the thyroid gland is erroneously attacked and then is unable to make the needed thyroid hormone.

Today, O’Brien still has the long hours, work demands and four kids at home, but the constant tiredness is gone now that she manages her thyroid condition with medication. 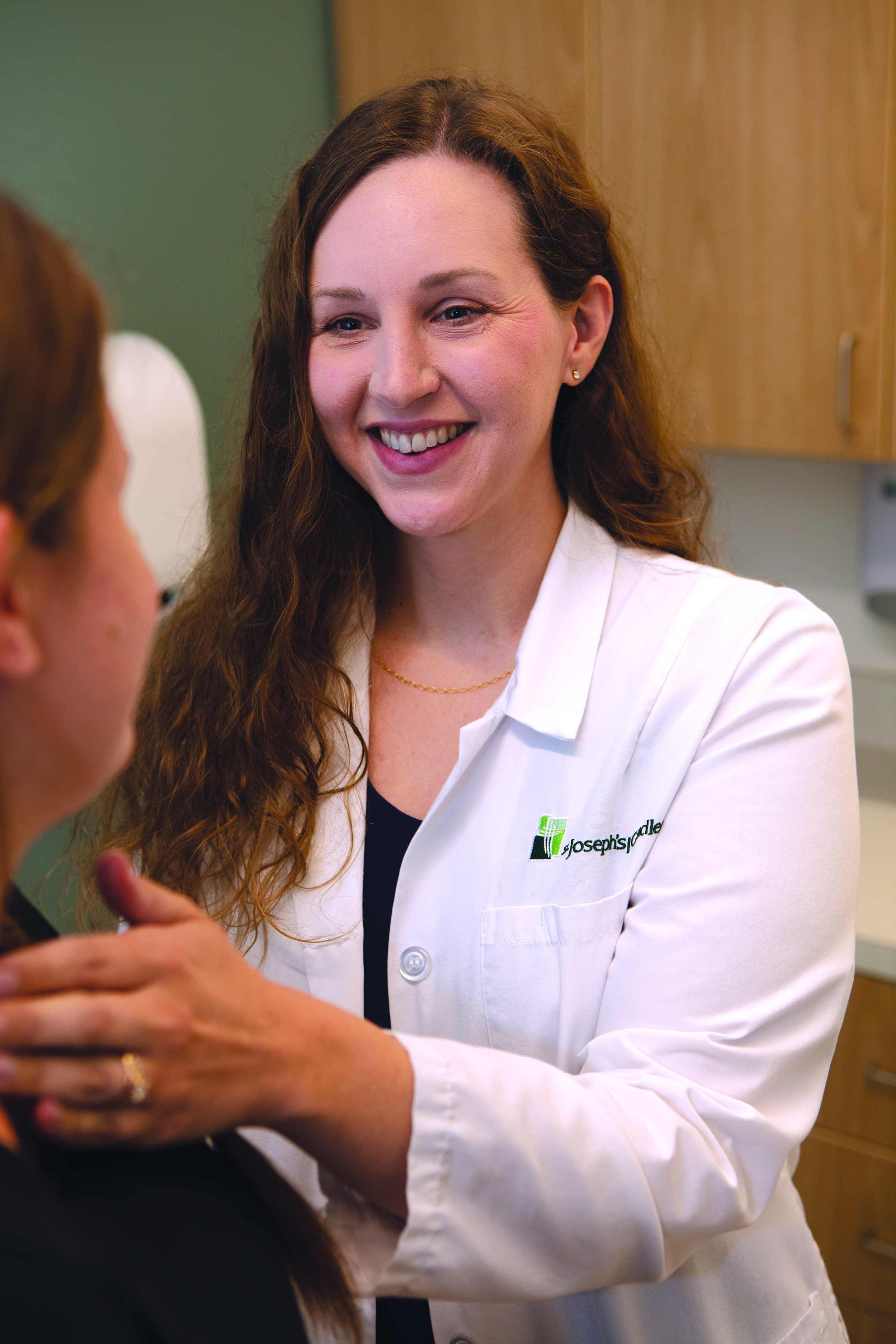 Named after the Japanese surgeon who discovered it in 1912, Hashimoto’s thyroiditis is the most common type of autoimmune disorder that affects the thyroid. The thyroid gland is a butterfly-shaped endocrine gland in your neck just above the collarbone. The hormones that it releases are a vital part of the body’s metabolism and other functions.

With Hashimoto's thyroiditis, also known as chronic lymphocytic thyroiditis, a person’s immune system makes antibodies that attack the thyroid gland and eventually create enough damage that it can’t produce enough hormones. This is called hypothyroidism and is the source of the troubling symptoms.

“Many of my patients have fatigue as one of their main complaints,” says Carolyn Nelson, MD, of St. Joseph’s/Candler Physician Network – Endocrinology. “Other common signs and symptoms are weight gain, cold intolerance, high cholesterol levels, brittle nails and thinning hair.”

Hashimoto's thyroiditis can also cause a goiter, an enlarged thyroid that swells into the front of your neck. Though usually not painful, a goiter can affect your ability to swallow.

“This disease tends to happen in middle age and is more common in females,” Dr. Nelson says. “It does tend to run in families, but it is most likely a combination of hereditary and environmental factors. And really, it can happen to anyone.”

Symptoms such as fatigue and weight gain are non-specific, meaning that they could arise from any number of different conditions and are not necessarily the result of hypothyroidism. To investigate the possibility of Hashimoto's thyroiditis, your doctor will order blood tests for thyroid-stimulating hormones, or TSH, and free T4, or thyroxine. Doctors may also test for thyroid peroxidase antibodies, which are present in many people with Hashimoto's thyroiditis.

“If your levels are normal on the test, we know it’s not a thyroid problem,” she says. “If it is mildly elevated, I will re-check it in about two or three months.”

Your lab results can be affected by biotin, a type of vitamin that is found naturally in red meats and eggs and that is often added to products such as sparkling water. Biotin has been promoted as a beneficial vitamin for those with substandard hair or nail growth. Since hypothyroidism can affect the health of your hair and nails, some people with the condition may already be taking dietary supplements of biotin before they are tested. 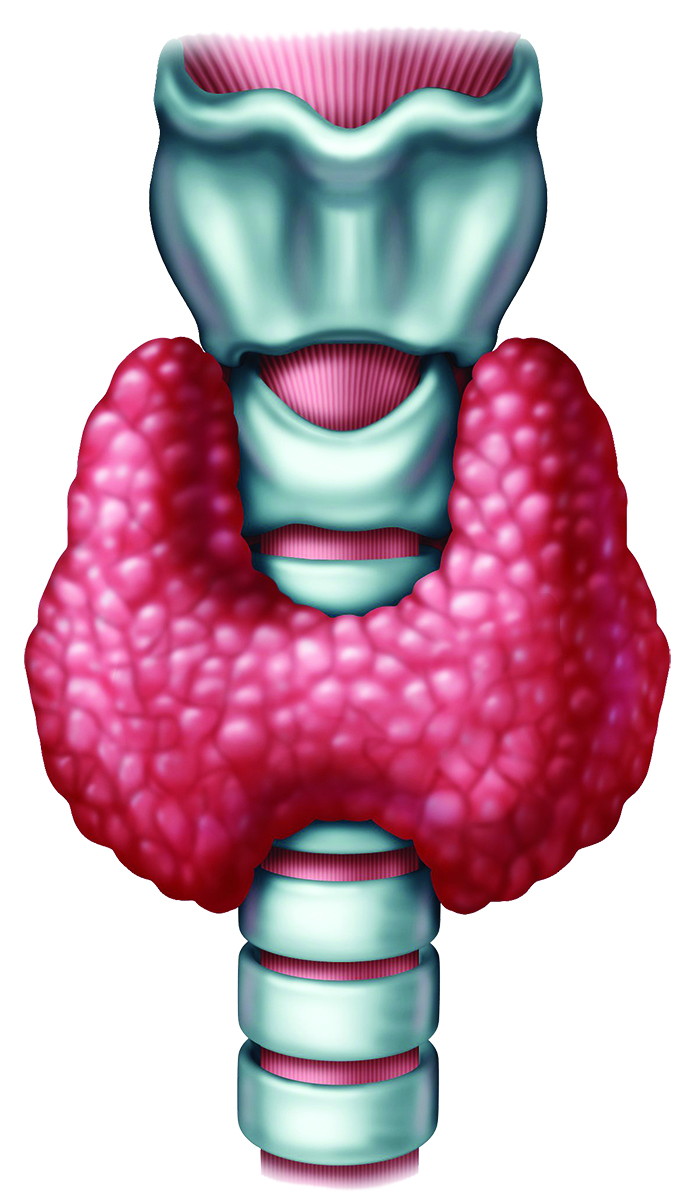 “I ask patients to avoid biotin for a week before getting their labs drawn so that there is no interference,” Dr. Nelson says.

How Is It Treated?

A definitive diagnosis of Hashimoto's thyroiditis is important because the hypothyroidism that develops from it can lead to several health problems if left untreated. These include high blood pressure, heart disease, and in rare cases, myxedema, in which several of your body’s functions slow down to a life-threatening rate.

The good news is that, once diagnosed, Hashimoto's thyroiditis is fairly simple to treat and manage. There are several medications which work by replacing the natural thyroid hormones such as T4. They can stop the common symptoms and may also help shrink a goiter if you have one.

Dr. Nelson will follow up with another test about six to eight weeks after you begin your medication to make sure it is working effectively. For some patients, there may be a need for an adjustment or additional medication.

“Thyroid hormone replacement medications usually work very nicely,” she says. “Though it may take some time to get your hormone levels back to normal, most patients actually start to feel better quickly.”