Postmenopausal bleeding can be upsetting, but most cases are benign and treatable

“I thought I was done with this.”

That’s a common thought voiced by patients of Jerry Lucas, MD, an OB/GYN for St. Joseph’s/Candler Physician Network, when they experience postmenopausal bleeding.

“It can be disturbing, especially when you thought you wouldn’t bleed anymore,” Dr. Lucas says. “The good news is that most of the causes of postmenopausal bleeding are not bad things.” 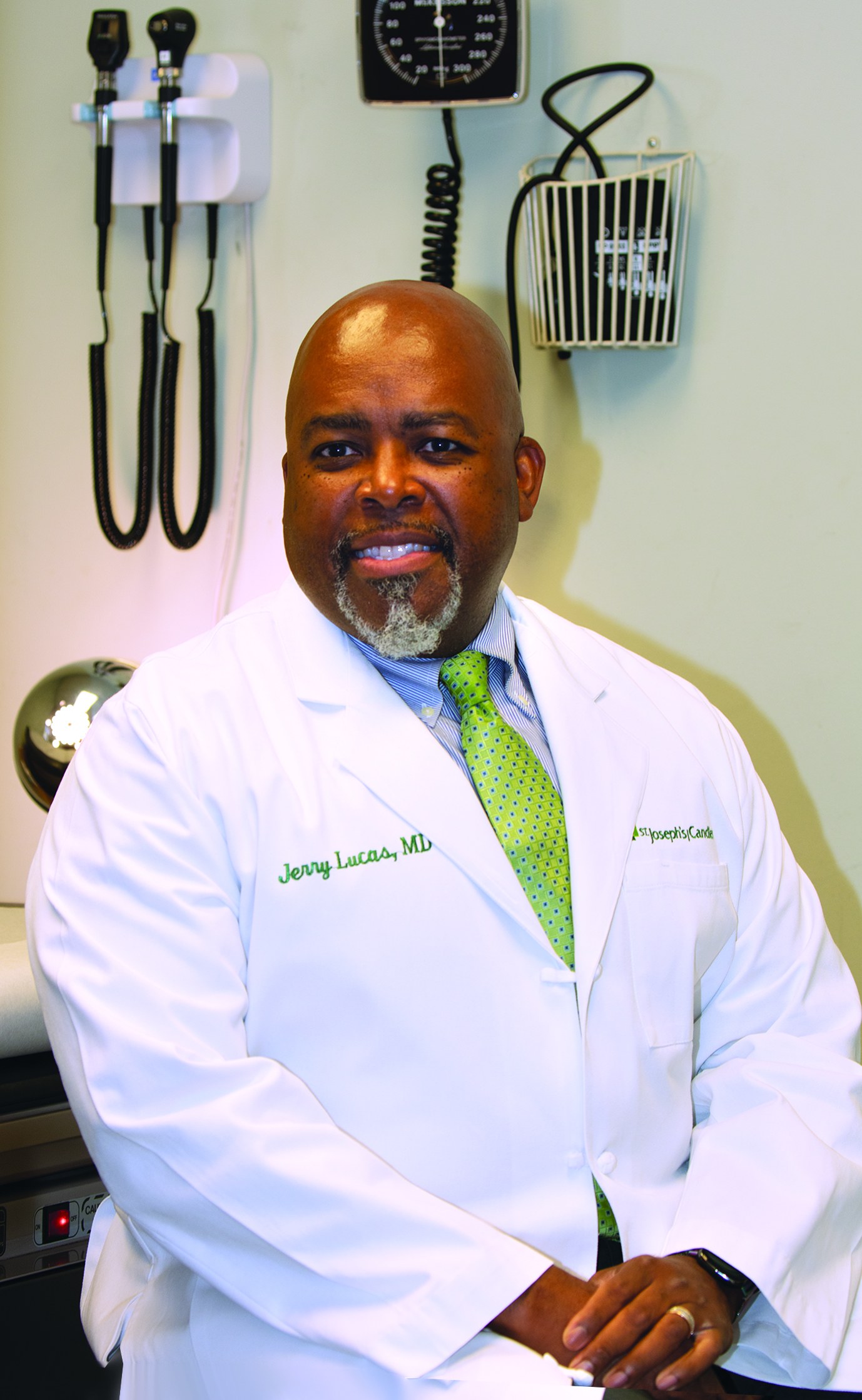 Women with this symptom do need to see a doctor, however. Though not as common, postmenopausal bleeding can be a sign of endometrial cancer.

“The first step is to confirm that we have met the definition of menopause—an absence of menstruation for an entire year,” Dr. Lucas explains. “The average age for menopause is 51, but it varies from person to person. Women can expect it to happen around the same age that other female members of their family were when they went through it.”

If the patient has met the definition of menopause, then it becomes Dr. Lucas’ investigation to see if endometrial cancer is the cause. If necessary, he will perform an endometrial biopsy to detect cancer cells in the lining of the uterus.

A common cause of postmenopausal bleeding is endometrial atrophy, in which the lining of the uterus becomes thin and dry. Certain creams or estrogen products can exacerbate the problem and lead to bleeding.

“Some medications, such as blood thinners, can also be a cause,” Dr. Lucas says.

Postmenopausal women may also develop endometrial polyps. These are caused by the overgrowth of cells in the lining of the uterus, but they are usually benign, or non-cancerous.

Treatment and management for postmenopausal bleeding will vary depending on its cause. Dr. Lucas urges patients not to wait to see a doctor if they experience this symptom, but also not to panic.

“An internet search might pop up with ‘cancer’ and scare you to death,” Dr. Lucas says. “But it is not a common cause of postmenopausal bleeding. Visit your OB/GYN to get the definitive diagnosis.”

To learn more about using the internet for healthcare searches, see Well Read.