Some media sources want to make starchy veggies the bad guys, but that’s not the whole story 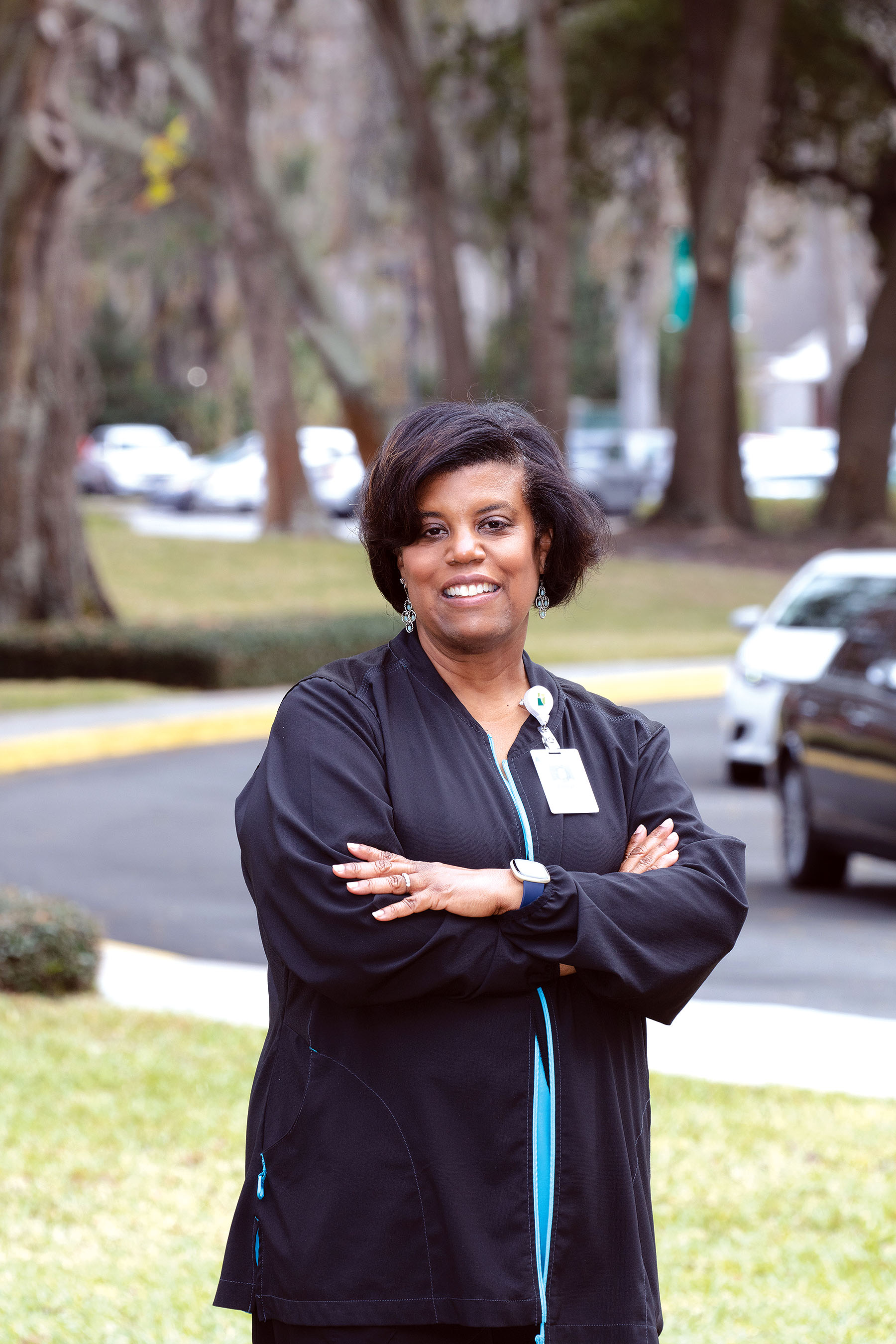 Suddenly, your potato is as bad as white bread. Your fresh corn may as well be candy corn. Even peas have a bad rep.

But don’t change your meal plans again just yet. Dietitians like Cheryl D. Jenkins, RD, LD, at St. Joseph’s/Candler, are putting the brakes on this dodgy trend.

“The negative image of starchy vegetables is not justified,” Jenkins says. “They can absolutely be a part of a healthy diet.”

The crux of the debate is starch, which is a carbohydrate—a primary source of energy for your body. Starch is a complex carbohydrate, so it has more nutrients, more fiber, and a slower digestion period than the notorious simple carbohydrates of sugar and sugar-laden products such as soda, cookies and candy.

But complex carbs are still carbs. And starchy vegetables do have more calories than their non-starchy counterparts. So first off, who is who?

Jenkins says that if you avoid the first list completely in an effort to cut calories, you’re missing out on a lot of other good things.

“Starchy vegetables provide beneficial vitamins, minerals and fiber to your diet,” she says. “They are also an important source of energy for sustaining good health. I think any negativity toward vegetables like corn and potatoes are more than likely related to diet fads that try to eliminate all starchy foods.”

How healthy a meal can be often centers around its preparation. Jenkins says this is true of almost any food, including nutrient-rich vegetables. The potato is a great example—French fries and chips are typically deep fried, which adds extra calories. Mashed potatoes are healthier, but people can often go overboard with the butter or sour cream they mix into it. 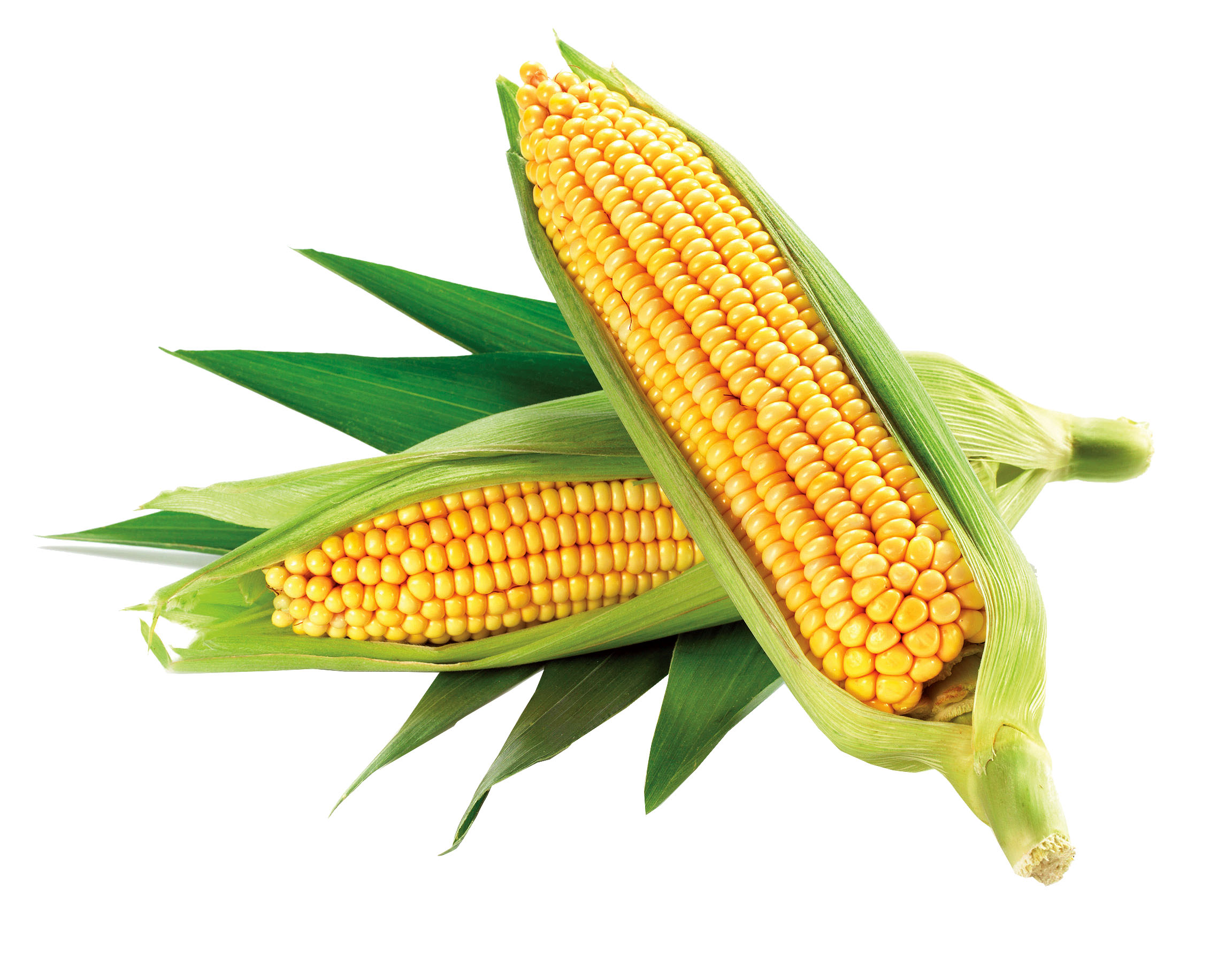 “Roasting potatoes is a great, lower-fat way to enjoy them, and any potato can be roasted,” Jenkins says. “You can increase the enjoyment by taking advantage of all the colorful varieties of potatoes—white, red, yellow, purple and sweet. Typically the more color, the more nutrition.”

Corn is another popular item from the starchy list that can be prepared in a variety of ways, such as grilling or steaming and adding those kernels to salads for a pop of natural sweetness.

“Making a bean salad that includes corn kernels is a great way to incorporate a favorite food while amping up the protein,” Jenkins says.

Fruits also vary in their carbohydrate content, but rather than eliminating starchy fruits such as bananas, Jenkins encourages clients to practice portion control.

“The natural sugar in dried fruit, for example, is concentrated due to the dehydration, so you would need to have a smaller portion in that instance,” she says. “But unless you have an allergy or another health condition that requires limiting certain fruits, there is no need to exclude fruit from your diet.”

Mixing Up My Plate 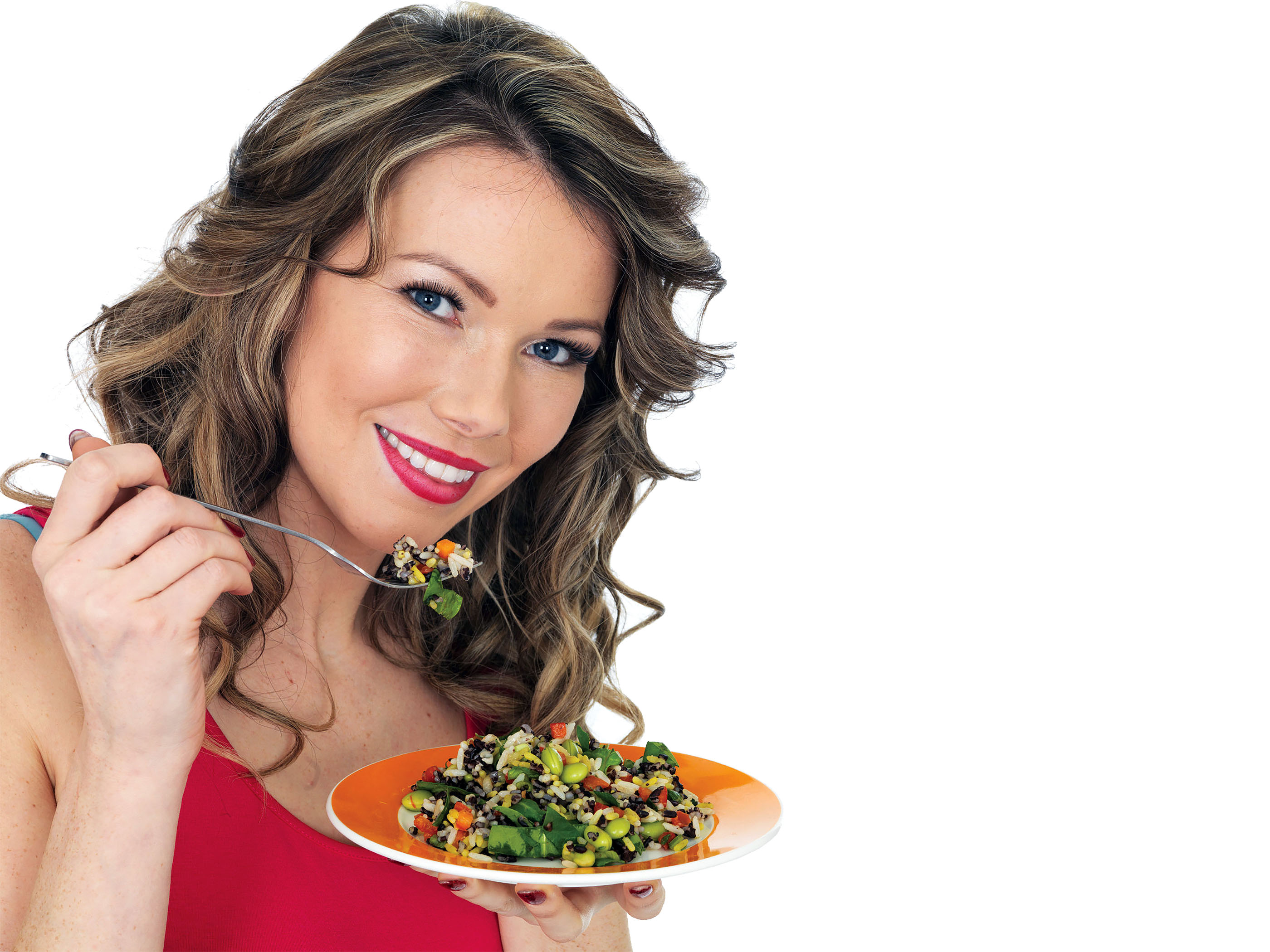 Jenkins believes the My Plate guidelines, developed by the U.S. Department of Agriculture, remain an easy visual aide and effective way to help people improve their dietary intake while also encouraging variety. The guidelines of our childhood—the four food groups and later, the food pyramid—have essentially been replaced with My Plate.

Vegetables get the most real estate on a typical My Plate plan because of their numerous health benefits. Within those guidelines, don’t forget to mix it up and try new things; consistently choosing different kinds of vegetables is a smart choice.

“If you are watching your calories, then yes, a higher amount of leafy green or lower-carb vegetables will help,” she says. “But I don’t encourage cutting out starchy vegetables. They provide not only nutrients to your body but also bring variety to your meals. And that increases the enjoyment of what we are eating. No matter what the latest diet craze is, the truth is that all kinds of foods can fit into a healthy diet.”

Learn more about the My Plate guidelines at www.myplate.gov.