You know you breathe through your lungs, but what exactly is happening in there? Quite a bit, actually:

Your lungs come in a pair in your chest. The left one is smaller to make room for the heart.

As you breathe in, air travels down the trachea (often called the windpipe) to two tubes called bronchi.

The bronchi divides into even smaller tubes called bronchioles.

Mucus lines the lungs and its tubes to catch anything that shouldn’t be there, such as bacteria. Those substances get expelled when you cough. 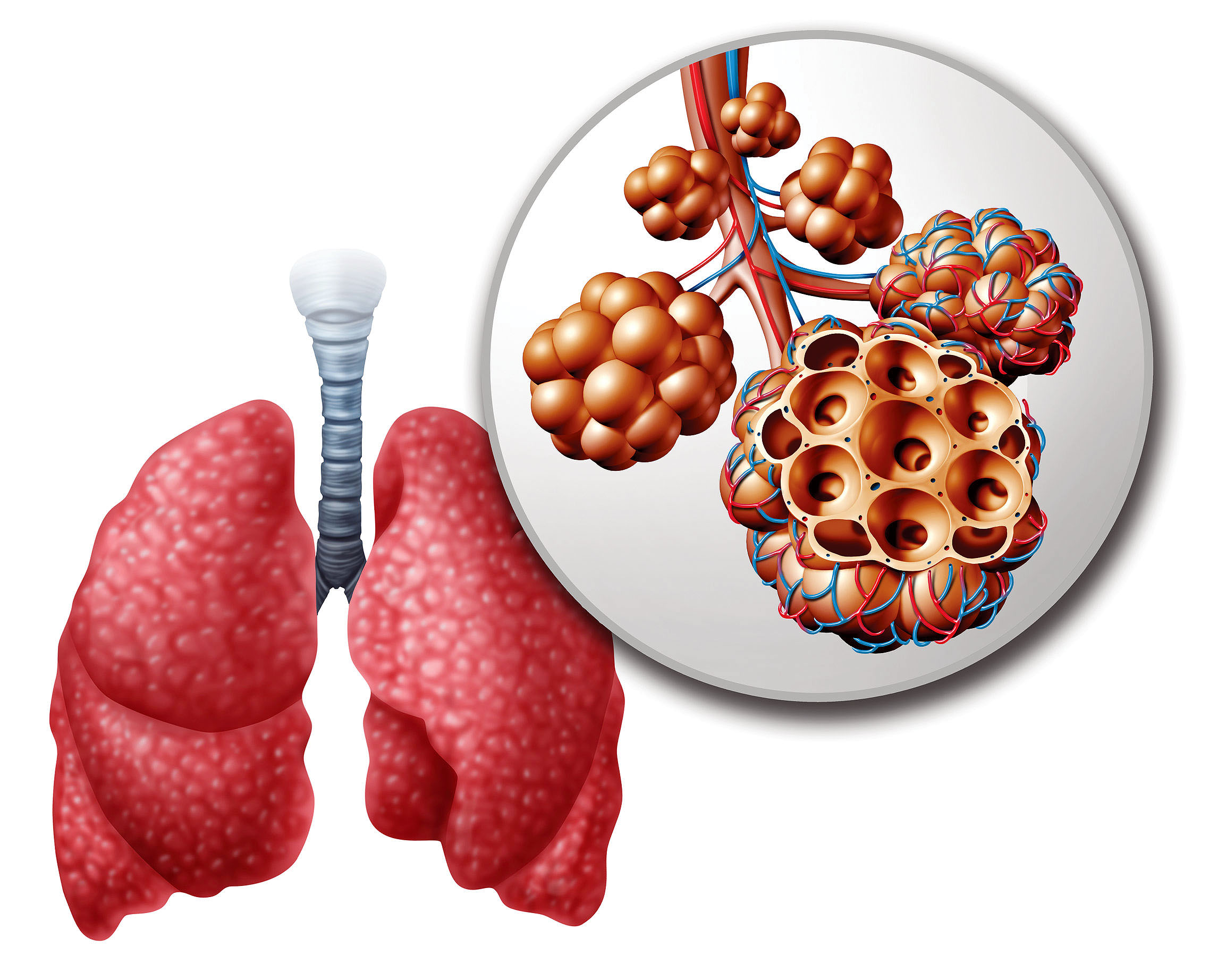 Finally the air reaches tiny air sacs called alveoli at the end of the bronchioles. Oxygen passes through the alveoli walls into the bloodstream. Red blood cells deliver the oxygen to the rest of the body.

The blood sends out carbon dioxide, a waste product, back through the alveoli and out the same way the oxygen came in. 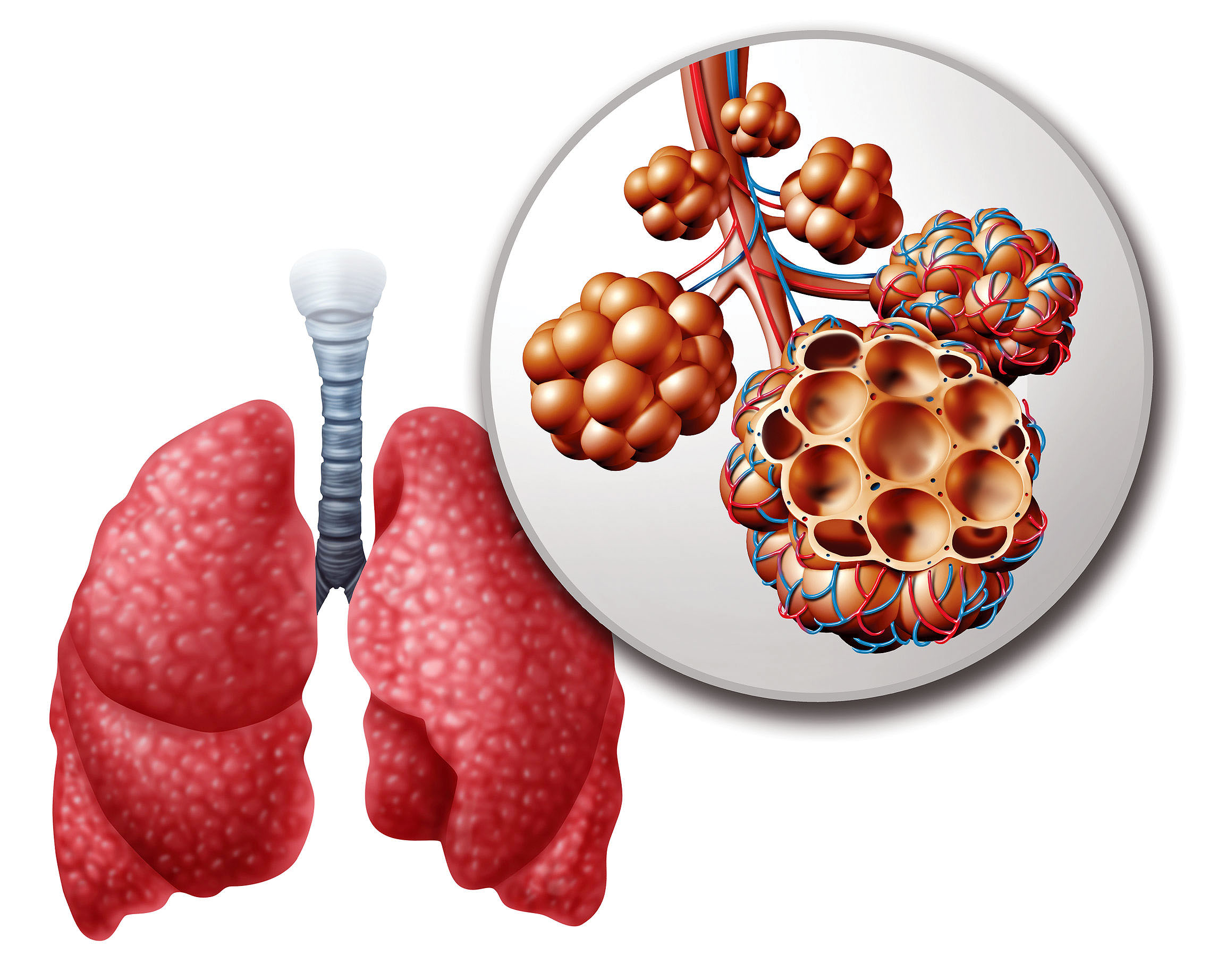 Emphysema causes the alveoli walls to break down and not work properly, leading to shortness of breath. The number one cause of emphysema? Smoking.

Smoking can also cause chronic bronchitis and is a major risk factor for lung cancer (and secondhand smoke is seriously toxic to non-smokers as well). Depending on how long you’ve smoked, some damage may be irreversible.

However, the American Lung Association says that within a day of quitting, the carbon monoxide level in your blood drops to normal. In as little as two weeks, your lung function begins to improve, and in as little as a month, your coughing and shortness of breath decrease. It’s never too late to quit!