We’ve all had those moments when our eyelids feel like the most powerful parts of our body, and all they want to do is shut. If it’s close to bedtime and we’re near a bed, that’s not a big problem. But when drowsiness hits at other times, especially when driving, it can be very hazardous. Take our quiz to learn more:

1. While drowsiness can be a natural state before someone falls asleep, it can also be a symptom of a disorder.

2. All of the following medications cause drowsiness EXCEPT:

A. Analgesics (such as OxyContin)
B. Antihistamines (such as Benadryl)
C. Pseudoephedrine (such as Sudafed)
D. Benzodiazepines (such as Valium) 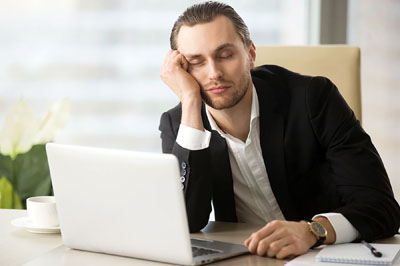 3. A central nervous system disorder that causes overwhelming daytime sleepiness even when a person has slept overnight is called:

4. Disconnected or wandering thoughts are actually a sign that someone may be too sleepy to safely drive. 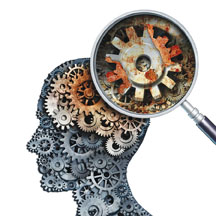 A. Drive through the night
B. Have taken certain medications
C. Work unconventional shifts
D. Drive long distances
E. All of the above

6. Drowsy drivers are dangerous, but not as much as drunk drivers. 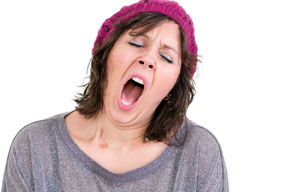 1. A. True. Drowsiness can be caused by circadian rhythm or sleep disorders as well as a response to an infection or injury.

2. C. Pseudoephedrine.  Always talk with your doctor and carefully read the labels of medications to determine if drowsiness is a side effect.

3. D. Narcolepsy. This sleep disorder has no known cause or cure, but treatment can help manage it.

4. A. True. Other warning signs include eyes going in and out of focus and continuous yawning.

5. E. All of the above. People under age 25 and who drive alone have also been shown to be more at risk.

6. B. False. According to the American Medical Association, drowsy drivers are just as dangerous as drunk drivers but many people don’t hesitate to drive when they are drowsy.