The power of blood is understood on many levels—it’s a metaphor for family bonds and the sacrifice of armed service, and its loss is the cornerstone of the horror genre, going all the way back to Dracula. But what important job does blood actually have? Well, there are a few absolutely essential components in blood, and their appearance can help us remember what does what. Take our quiz to learn more: 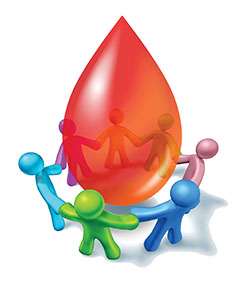 1. Red blood cells are red because they contain ______, a protein that has the crucial job of carrying oxygen from your lungs to your body’s cells.

2. White blood cells only account for about one percent of your blood, but their impact is huge.

3. Platelets are small cell fragments that look like plates under a microscope. Their function is to:

A. Bring carbon dioxide back to the lungs
B. Create antibodies
C. Form blood clots and prevent bleeding
D. Collect and remove waste from other cells 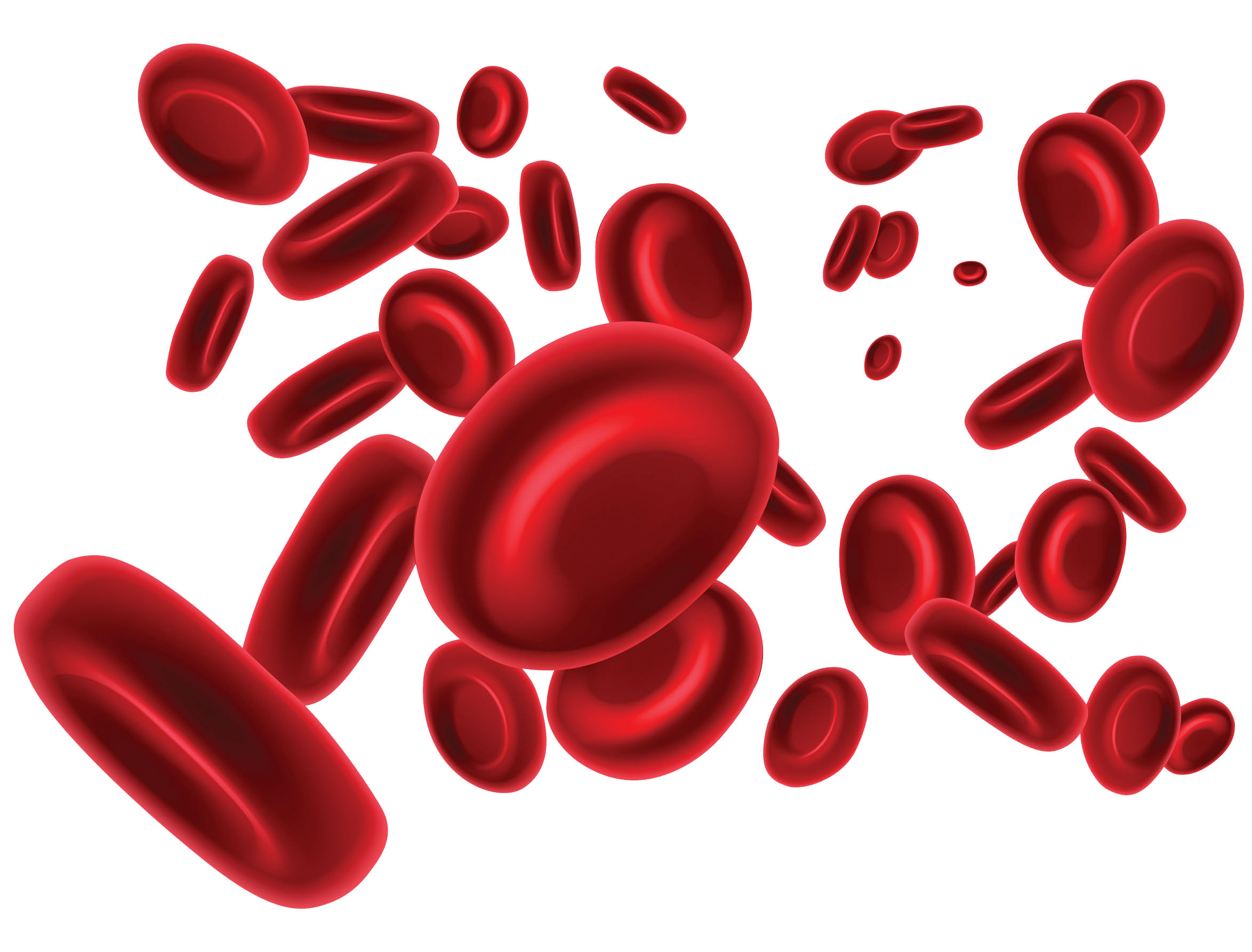 4. Anemia is a condition in which there are too few red blood cells to carry enough oxygen to the body.

6. Your veins appear to be have blue blood flowing through them because _______.

A. The blood has dispersed all of its oxygen to the body’s cells
B. The way skin absorbs light creates an optical illusion
C. The walls of the actual vein are blue, covering the red blood
D. The blood is mostly mineral-rich water at that point 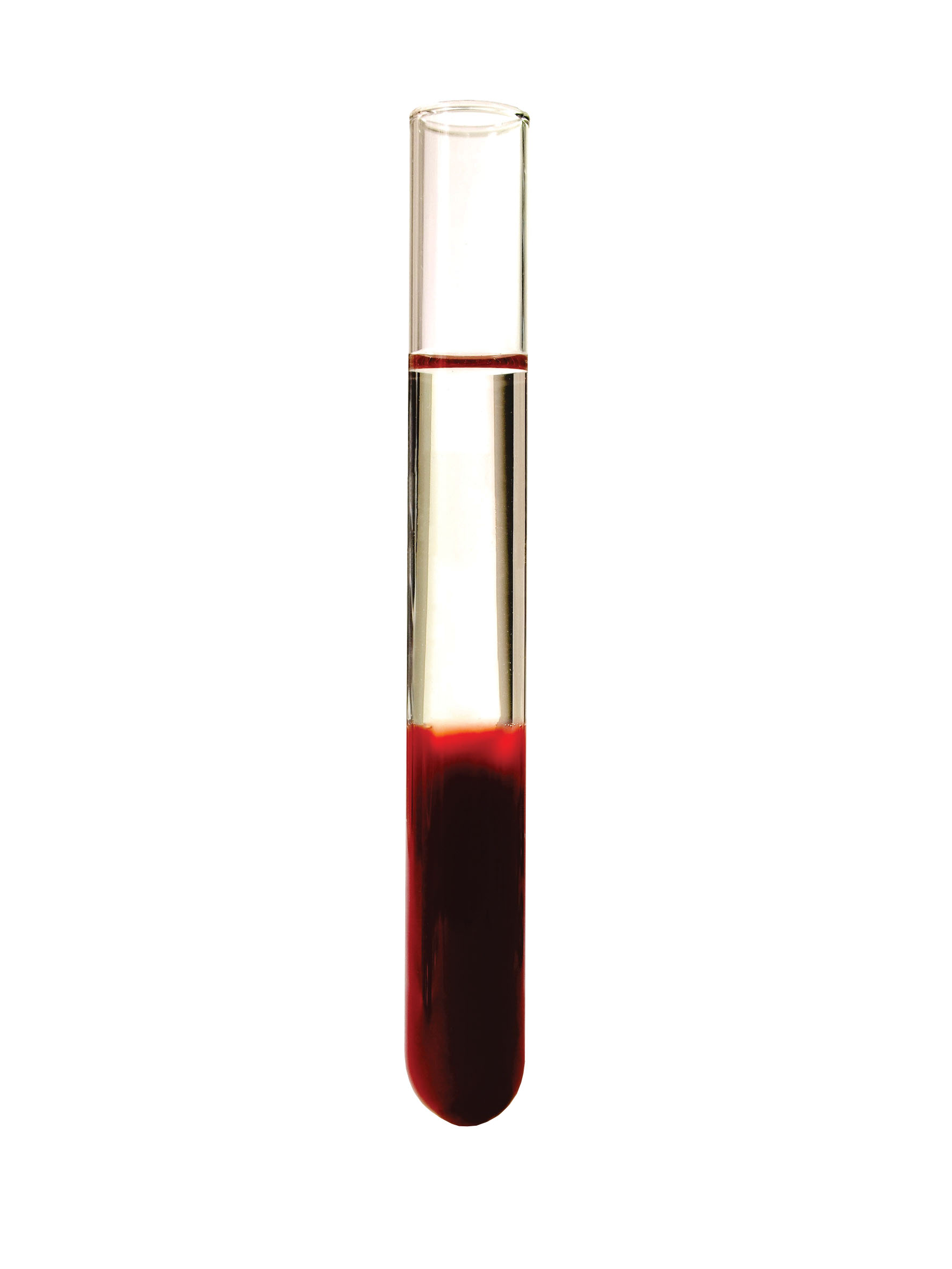 1. B. Hemoglobin. A compound in hemoglobin consists of iron and a pigment called porphyrin, which gives the cells its red color.

2. A. True. White blood cells have the ability to fight viruses and bacteria. They protect your against illness and disease, and are able to flow wherever they body is under attack from invaders.

3. C. Form blood clots and prevent bleeding. For people with easy bruising, cuts that keep bleeding, or frequent nosebleeds, physicians will order a blood test to see if the platelet count is normal.

4. A. True. There are many types of anemia. One of the most common is caused by a deficiency of the mineral iron.

5. D. Plasma. More than half of your blood is made up of plasma, a liquid that carries all of the other blood components through your circulatory system. Plasma can be separated out from the other components and used to treat several serious health problems. That is why blood drives often encourage people to donate plasma specifically.

6. B. The way skin absorbs light creates an optical illusion. Light contains all the colors of the spectrum, but veins just under the skin only reflect the blue wavelength of light back to our eyes.  This gives the appearance of a blue vein, but all human blood is red.