For decades, the best way to screen for breast cancer has been through mammography. Today, that remains unchanged. Advances such as digital and 3D mammography have upgraded the procedure, but nothing has replaced it. 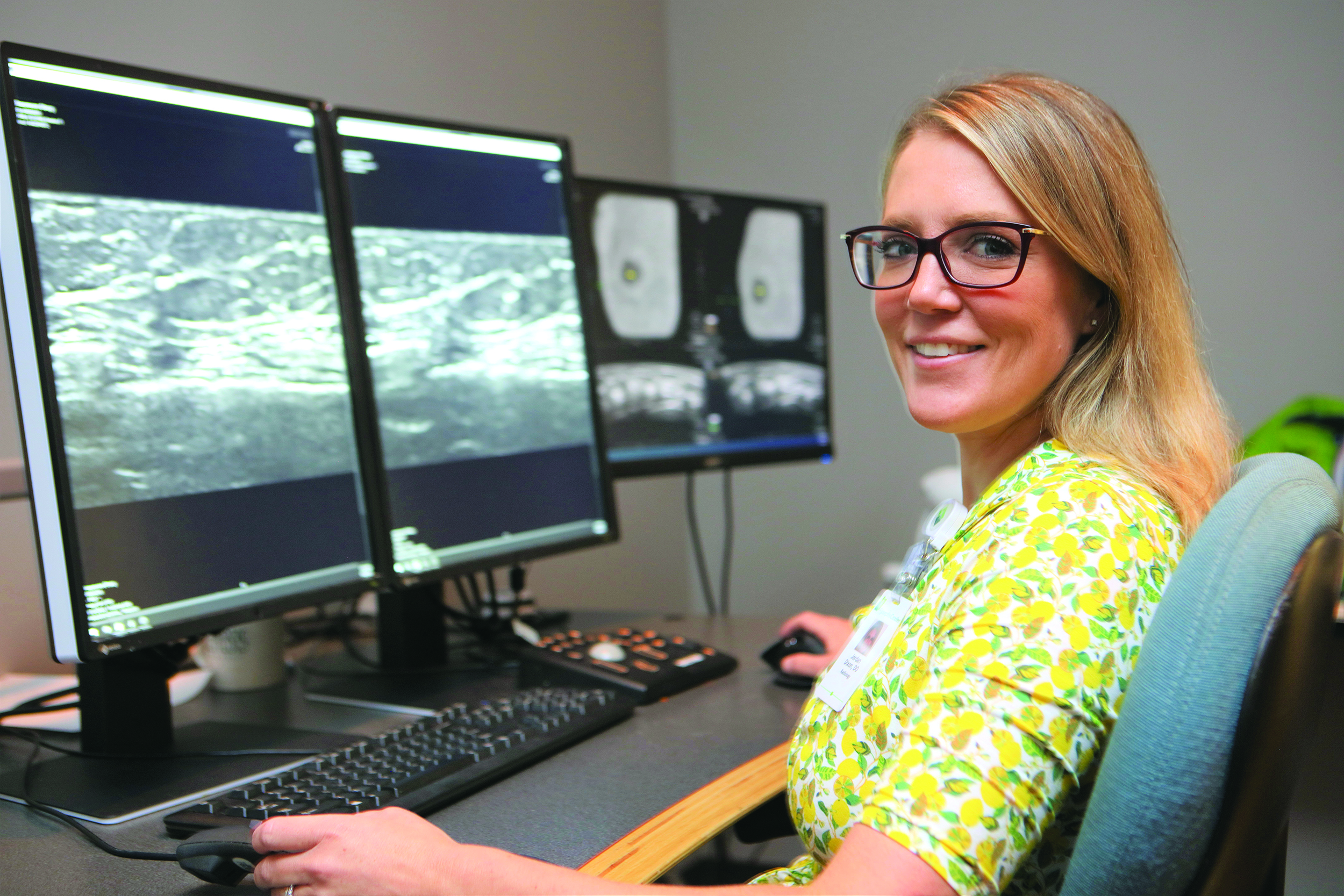 “Mammograms are the gold standard for cancer detection,” says Jordan Dixon, MD, a radiologist with St. Joseph’s/Candler. “You have to get a mammogram.”

But for certain women, especially those with dense breast tissue, there are supplemental screening tools available such as ultrasound and magnetic resonance imaging, or MRI. That technology is continuously advancing as well.

The newest case in point is the Automated Breast Ultrasound System, or ABUS, now available at the Telfair Pavilion at Candler Hospital.

“In the past, with a handheld ultrasound, the technologist would take images in a clockwise pattern, capturing between four and eight of them,” Dr. Dixon explains. “With ABUS, there is a paddle that is placed over the breast and remains stationary. Inside it is a transducer that slides back and forth, capturing and saving thousands of images.”

Because of the ABUS paddle’s speed, it actually takes less time to acquire those thousands of images than it does to get a few through handheld ultrasound. It is often done quickly and conveniently at the same time as a woman’s annual mammogram. 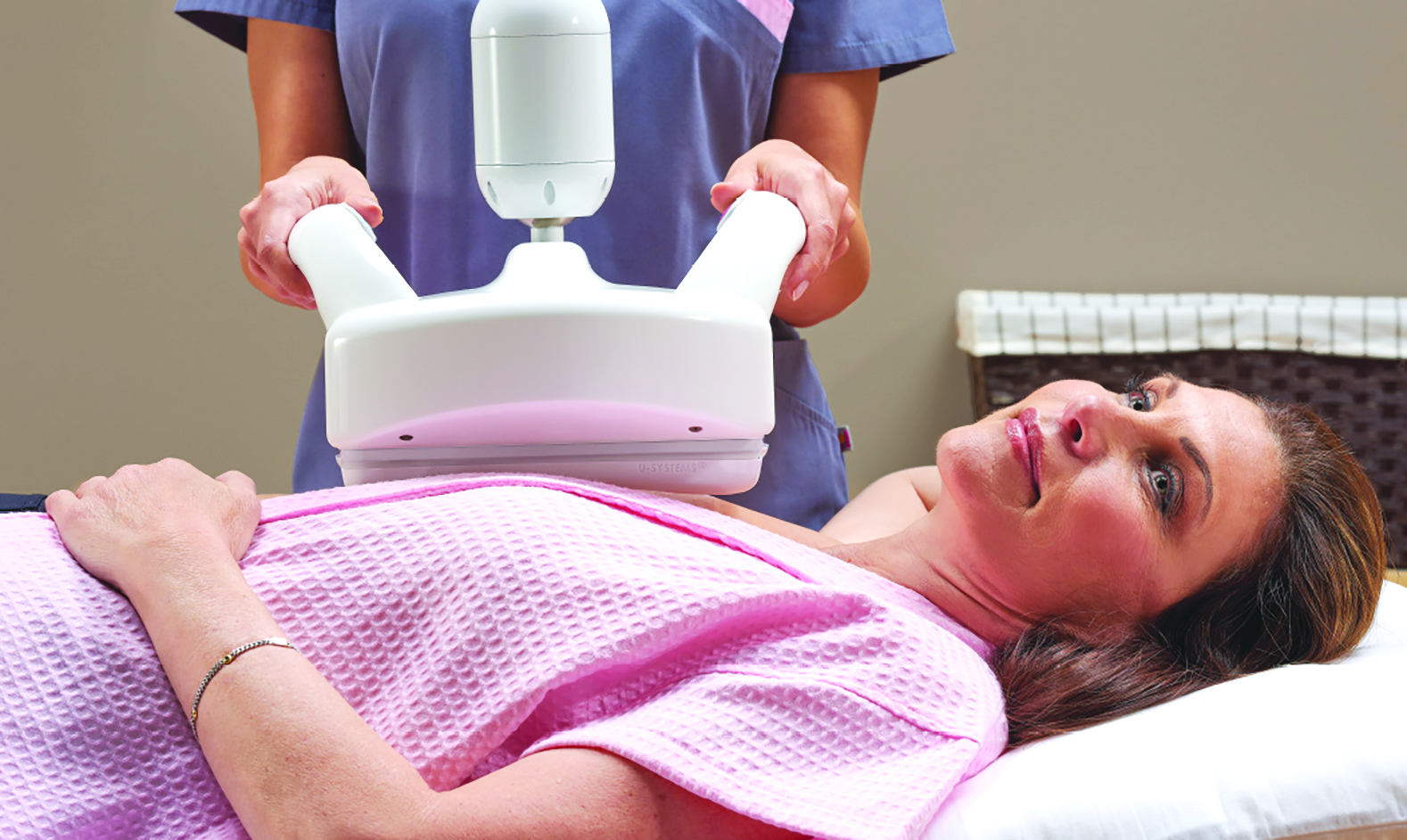 “We can find smaller cancers that may have gone unseen for months, or longer, because they would have had to have grown large enough not to be obscured or camouflaged by that dense breast tissue,” Dr. Dixon says.

The density of breast tissue is determined by the radiologist as they read their patient’s mammogram. Women are notified of their breast density afterward, and if they fall into the category of dense breast tissue, supplemental screening is typically recommended.

“A little more than 40 percent of women have dense breast tissue,” Dr. Dixon says. “But more than 70 percent of cancers form within that group.”

While Dr. Dixon understands the anxiety that comes with learning that you have dense breast tissue, she also wants women to feel empowered by their ability to receive supplemental screening.

“With this knowledge, you can take advantage of technology like the ABUS to stay on top of your breast health,” she says. “Early detection is about finding cancer when it’s smaller and more treatable. With ABUS, we can find the smallest cancers and save more lives.”